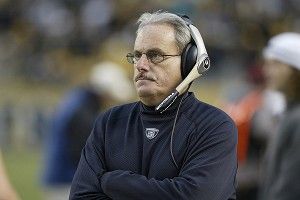 The turnout for the latest Readers’ Revenge has been pretty solid so far, but I would say there are still two or three slots up for grabs in Monday’s top 10. The topic this week is Your Worst/Most Shameful Lie. For more details on Readers’ Revenge, click the link. Otherwise, send your best story to tobaccordblues@gmail.com by Sunday for a chance at the big time. Anonymity is allowed, as are stories about third parties. Have a great weekend.

Break Up the Dodgers' (Schedule)