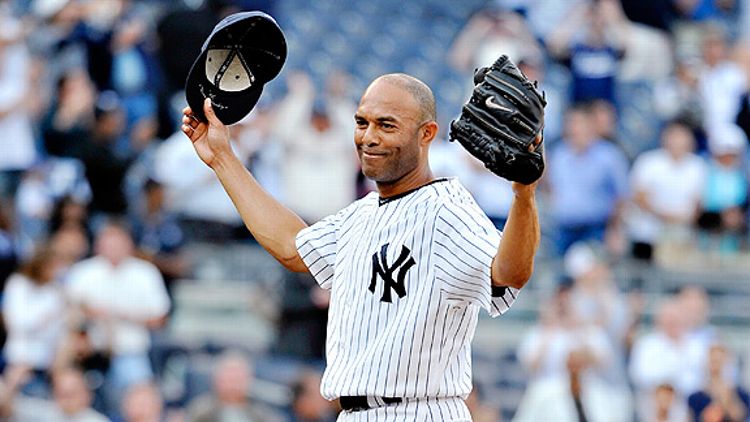 In case you were out living a life of leisure, here’s what you missed in sports on Monday

Ellsbury: This crazy card race is sure living up to its name.

Ellsbury: The wild and crazy card.

Ellsbury: Are you sure?

Ellsbury: Well, you have to admit, it’s the wildest crazy card of them all.

Pedroia: I hate you.