About Last Night: Is San Francisco on a Roll or What? 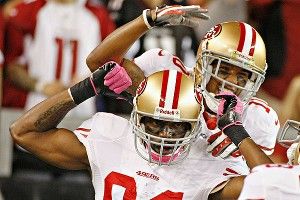