About Last Night: Hello, Is It Me You’re Looking For? 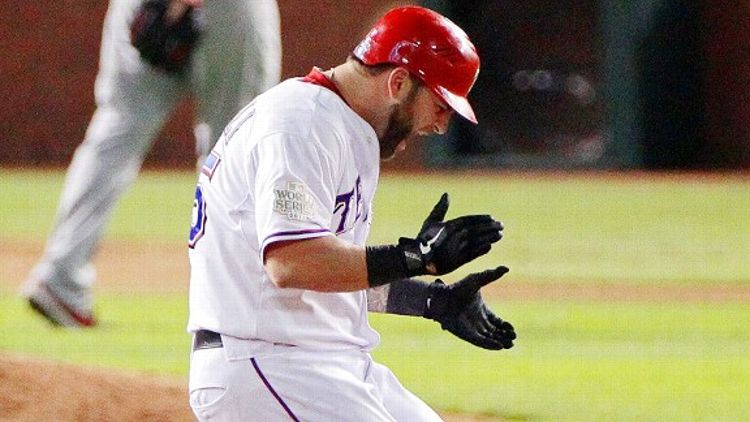