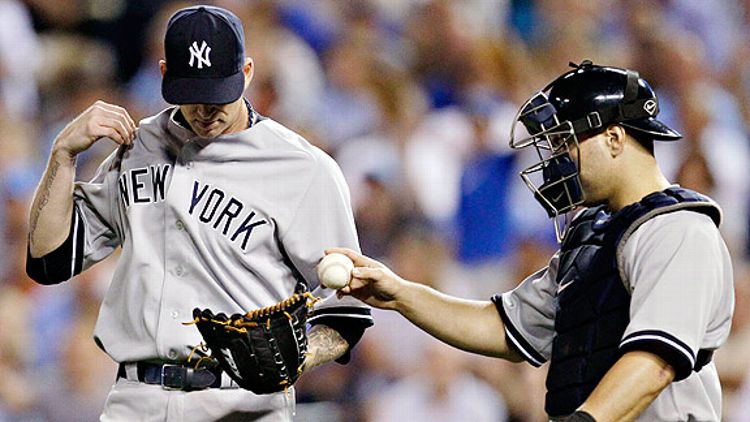 The Huddle: Tom Brady Kills Them With Kindness