About Last Night: Get Your Gronk On 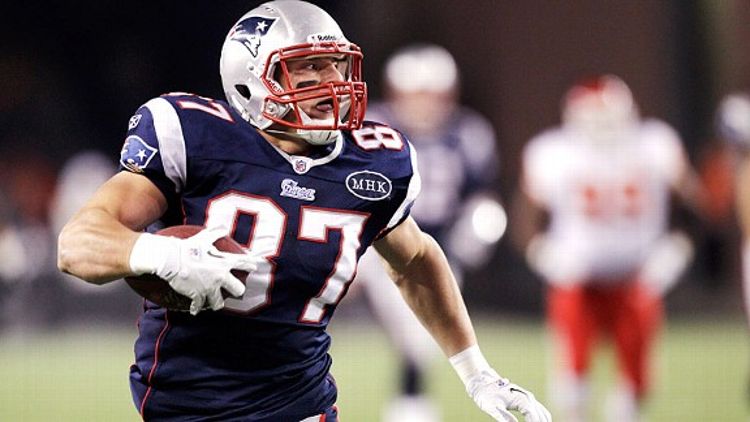