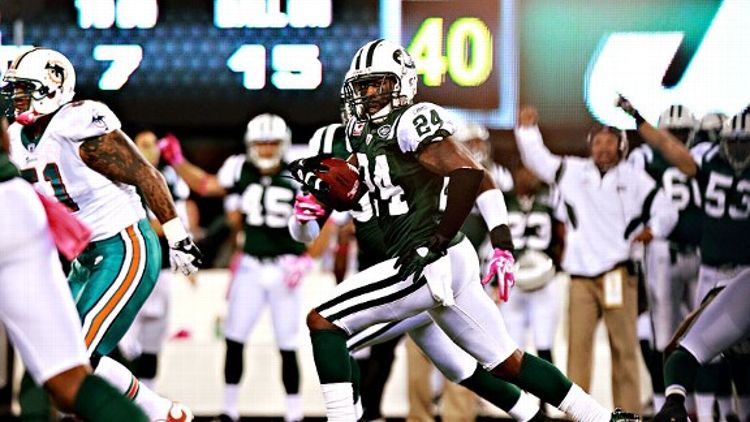 And Now, A Weird An Awesome Poster of James Worthy