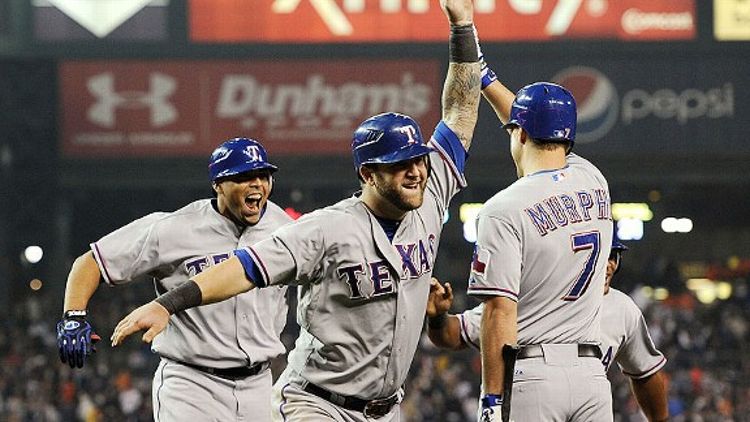 LCS Wrap: Detroit on the Brink & Cards Go All In