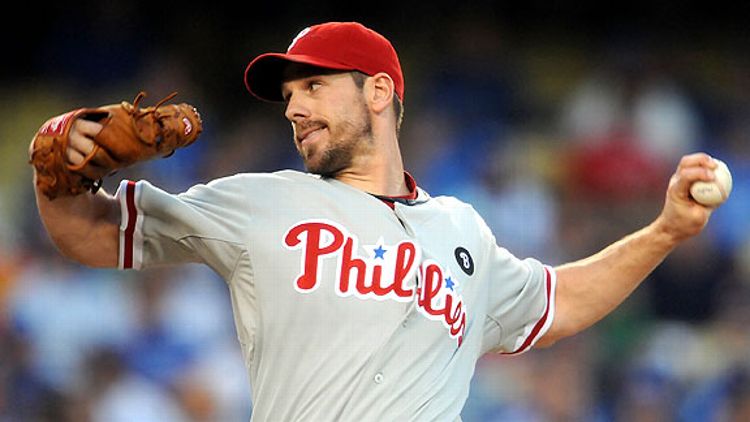 Previously from Ryan:
The Flaws in Excellence: Can Robinson Cano Change His Free-Swinging Nature?
The Worst Weekend in Baseball History: An Irrational, Reactionary Yankees Fan Sounds Off