About Last Night: Bienvenido A Miami! 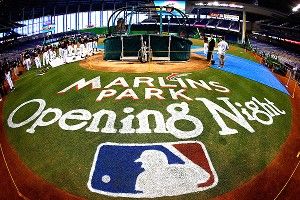 Speaking of America, several polls have indicated that Readers’ Revenge is now the hottest feature in the country. Every week, we ask readers to send in their best stories on a new topic. You can read more at that link, and this week’s topic is Worst Job Interview. Were you the interviewer? Interviewee? Heard the story second-hand? Send in your best to tobaccordblues@gmail.com, and you may be featured in Monday’s top 10. Once that happens, you’ll never have to work again.

Josh Hamilton and the Art of Negotiating