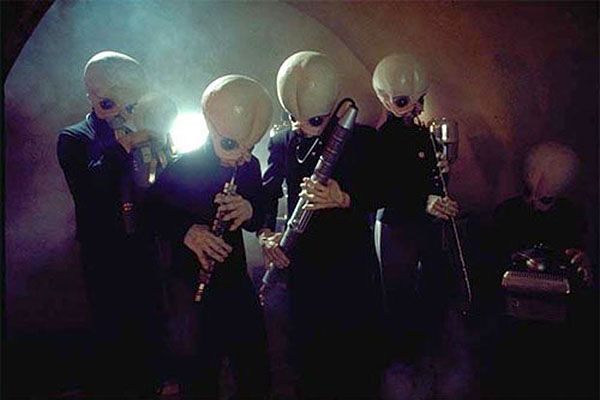 Luke and Leia are probably onboard. Han Solo might yet join them. Screenwriter Michael Arndt is hard at work on the script, and it’s flowing seamlessly into his Mac. So what else does J.J. Abrams need to lock down on Star Wars: Episode VII before going any further? Why, a killer soundtrack of course. Good news, then. While plugging Star Trek Into Darkness at a press conference in Berlin, Abrams confirmed what we were all hoping and expecting: “Again, for Star Wars, it’s very early days, but I believe that, going forward, John Williams will be doing that film because he was there long before I was.” Boom! Cue the strings.

Building a Mystery: Boards of Canada's Promotional Mindf--- and How to Like Things Now