With Will Ferrell’s Help, Kristen Wiig Gets a Cable Access Show 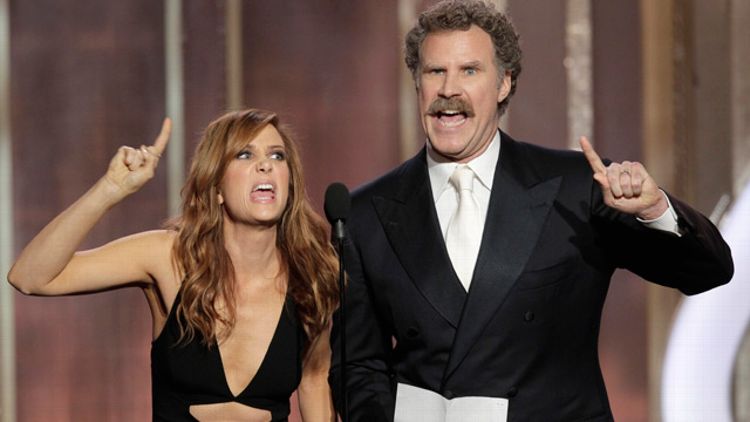 Where has Kristen Wiig been since Bridesmaids made her a bankable movie star? Straight stackin’ ’em, yo. Since her big cinematic breakout in 2011, Wiig’s got five flicks wrapped up and ready to go: The Secret Life of Walter Mitty, Despicable Me 2, Girl Most Likely, The Skeleton Twins, and Hateship, Loveship. And that’s not even counting Anchorman: The Legend Continues, shooting now.

Well, put one more on the docket for ol’ Kristen: THR reports that Wiig’s in talks to reteam with the Anchorman: The Legend Continues production team of Will Ferrell and Adam McKay on an indie comedy, Welcome to Me. The movie revolves around “a woman with dissociative personality disorder who wins the lottery and decides to spend her winnings on a cable access talk show about her life.” Why, yes, that does sound perfect for Kristen Wiig! And it’ll also find her enveloped further into the Ferrell/McKay fold: The movie’s director, Shira Piven, is Adam McKay’s wife. And Shira is, yes, Jeremy Piven’s sister. Man, what I would do to get invited to just one McKay-Piven-Ferrell-Wiig-Other-Piven Passover Seder.

The Americans, Season 1, Episode 8: The 'Mutually Assured Destruction' of an Arranged Spy Marriage