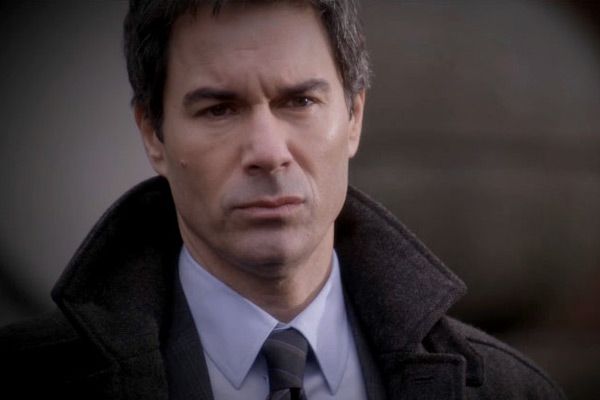 Lifetime is being sued by a convicted killer on which it based one of its ripping yarns, Romeo Killer: The Christopher Porco Story, and now a New York Supreme Court judge has “issued an injunction that not only prevents the airing but also prohibits Lifetime from promoting the film.” Lifetime is mad, because they’re projected to lose over a million dollars unless the injunction is lifted; there’s also the issue of what this kind of move might signal for publicity rights in a broader sense. Lifetime cites many landmark rulings that are supposed to restrain judges from making prior restraints on free expression and says: “This is not a case where national security concerns are in jeopardy. It is not even a case involving potential irreparable injury from the disclosure of trade secrets or other confidential information; it involves a movie based on the public facts of a murder prosecution. While plaintiff may not want the story of his crime repeated in a television movie, the constitutional protection of speech and press on matters of public concern flatly prevent the issuance of an order enjoining the broadcast of the movie.” In other legal news, Bart Simpson is going on trial in front of Mr. Burns. Eat my torts.

With Will Ferrell's Help, Kristen Wiig Gets a Cable Access Show