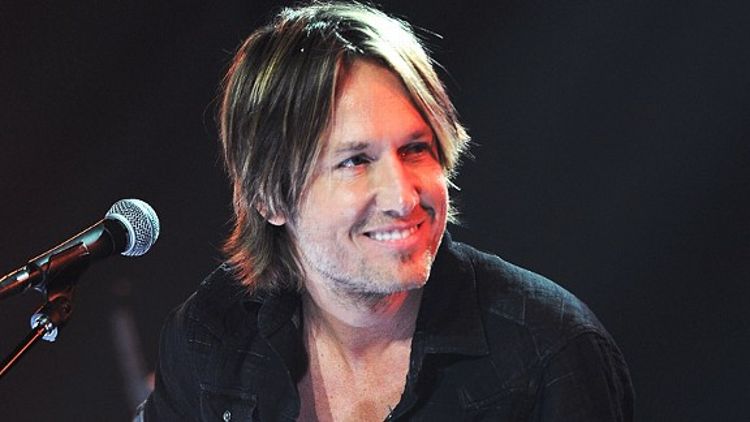 The hottest trend in music in 2011? Throat surgery! Following the recent lead of John Mayer, Adele, R. Kelly, and KISS’s Paul Stanley, Keith Urban — the Australian country music star and Nicole Kidman spouse — will go under the knife later this month. The details of these surgeries vary, but they’re all pretty gnarly-sounding: polyp-removals, hemorrhage treatments, and abscess-drainings, etc. So — why? Our five best guesses, after the jump.

1. Tours Are Longer
With album sales forever dwindling, major artists have to boost their margins by playing more shows than ever. That means exposing already vulnerable vocal cords to greater and greater stress levels and, inevitably, physical deterioration. Explains Massachusetts General Hospital’s Dr. Steven Zeitels: “Essentially, people who sing are vocal athletes. So you can look at this as a not unusual scenario as an athlete getting an injury in that area.” For further proof, go see Justin Bieber: Never Say Never. A major plot point revolved around Bieber’s road-weary voice being nearly shut down in order for him to recover in time for a big New York City show. It was one of the most harrowing things seen on screen in 2011.

2. YouTube
These days, it’s the rare concert that isn’t captured in full by shaky cell-phone cameras. We don’t have the specific numbers or anything, but that means it’s quite possible the majority of us now see most of our live music in the form of crappy YouTube videos. And if that’s true, then potential consumers are certainly making decisions on which concert tickets to purchase based on the readily available YouTube evidence. Again, musicians hoping to stay financially healthy in a crushed industry have to adjust: Instead of just sounding good to the people actually in the room, performers are now singing extra hard to make sure they sound good to people watching on the Internet. The result: great YouTube videos and busted polyps.

3. Better Excuses.
For decades, rock stars could only cite non-impressive-sounding “exhaustion” or “dehydration” as the reason for abruptly cancelled concerts. Now, though, almost everyone knows “exhaustion” usually means “alcoholism, drug addiction, the lead singer knocked up the bassist’s fiancée, etc.” A savvier audience deserves better excuses for flakiness. Musicians are no longer “exhausted”: now, they rock until their throats explode. Once people get hip to this excuse, might we recommend that rockers convert to Judaism? The High Holidays alone provide plenty of good reasons for canceling shows.

4. New Drugs?
We’re not anywhere near cool enough to know what the drug of choice for famous musicians is these days. Bath salts, maybe? Original recipe Four Loko? Cocaine laced with just the right amount of rat poison? The point is, it’s not beyond reason to imagine a new hip substance has swept the nation’s backstage VIP areas, and that that substance is damaging vocal cords. Alternate theory: Could hard-partying rock stars be faking vocal ailments to get free drugs?

5. Miscellaneous
And finally, the most likely explanation: Each of these singers have their own, totally unrelated reasons for their throat surgeries. Like, maybe Adele has been pushing herself beyond her natural limits? Maybe sexual adventurers R. Kelly and John Mayer have recently been trying some sex move that stresses their vocal cords? Maybe Nicole Kidman finally told Keith Urban a bunch of weird Scientology stories about Tom Cruise, and he’s worn out his voice calling up all his buddies to pass them along?