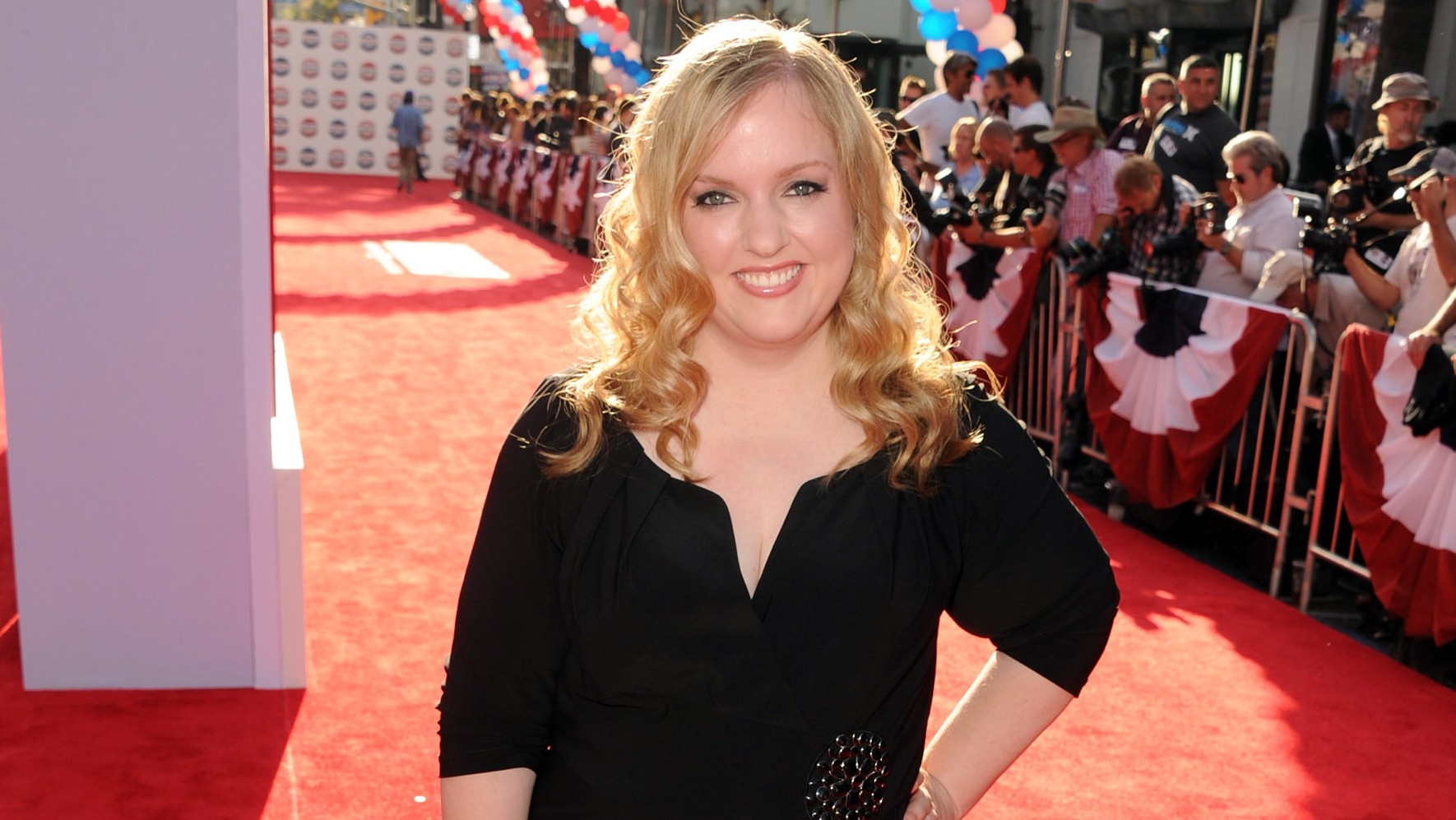 Sarah Baker emerged from the ether of semi-recognizability on Monday to steal FX’s hour-long Louie block and become an actress we should know about. How’d she manage it? By turning a date with the fictionalized Louis C.K. into a vital treatise on the shitty invisibility cloak that overweight women — OK, fine, in Baker’s character’s words, fat girls — find themselves concealed under. The moment takes place in the middle of a pleasant date that Baker’s Vanessa has pushed very hard to make happen. She mentions how meeting someone can be hard for a woman her size, and Louie immediately balks, unconvincingly trying to reassure Vanessa that she’s “not fat.” And we’re off:

Louie, you know what the meanest thing is you can say to a fat girl? “You’re not fat.” I mean, come on, buddy. It just sucks — it really, really sucks. You have no idea. And the worst part is, I’m not even supposed to do this. Tell anyone how bad it sucks, because it’s too much for people. I mean, you, you can talk into the microphone and say you can’t get a date, you’re overweight, and … it’s adorable. But if I say it, they call the suicide hotline on me. I mean, can I just say it? I’m fat; it sucks to be a fat girl. Can people just let me say it? It sucks. It really sucks. And I’m going to go ahead and say it: It’s your fault. Look, I really like you, you’re truly a good guy, I think. I’m so sorry. I’m picking you. On behalf of all the fat girls, I’m making you represent all the guys: Why do you hate us so much? What is it about the basics of human happiness — you know, feeling attractive, feeling loved, having guys chase after us — that’s just not in the cards for us? Nope, not for us. How is that fair? And why am I supposed to just accept it?

C.K., benevolent showgod that he is, put the whole seven-minute scene online for us to enjoy, rewatch, and study. Vanessa gets deeper and deeper with her point, eventually venting about how men are often happy to have sex with a fat girl, but loath to be seen romancing one in public. “What do you think is going to happen?” Vanessa asks C.K. “You think your dick is going to fall off if you hold hands with a fat girl?” It’s one of those patented Louie scenes that can induce actual speechlessness.

So where was Sarah Baker all this time? Well, she grew up near Washington, D.C., and got into improv, eventually working with the Groundlings in L.A. Her first onscreen gig was 2002’s Sweet Home Alabama, although her part wound up being cut. She’s since done a number of one-off appearances on shows like Modern Family, The Crazy Ones, Bones, and The Office. (She played a nurse in the episodes where Pam had her first baby.)

Yesterday, as soon as the Louie episode began making its morning-after Internet waves, news arrived that Baker was leaving CBS’s new Odd Couple reboot, the one with Matthew Perry and Thomas Lennon. I hadn’t even realized she was part of the show, probably because, like lots of people, I had no idea who Sarah Baker was when they cast her. Maybe her exit indicates that the Louie role resulted in much shinier offers than Matthew Perry’s fourth post-Friends series attempt. Speaking of which: Baker also appeared on NBC’s short-lived Perry vehicle Go On, playing a vivacious, cat-loving goof. It’s the first thing in her demo reel, which also features clips of her role in Jay Roach and Will Ferrell’s The Campaign, where she was married to Zach Galifianakis:

Baker gave a bunch of interviews in tandem with the Louie episode, “So Did the Fat Lady.” Canvassing them, you learn that she auditioned for the show with that scene, the big one, and that, as is usually the case with Louie, there wasn’t any improv. Baker’s generally not into parts where her weight is front and center, either. “If somebody feels the need [to describe me], and the one descriptor that they want to use is that I’m overweight, chubby, fat, whatever, it’s a little bit like, ‘Really? That’s all you took from everything that I did?’ That’s a drag,” she told Entertainment Weekly. Speaking with Vulture, Baker said:

All the characters I’ve ever played have really had nothing to do with looks. There’s a lot of things that are a lot more interesting to me to play than that. So it was hard to do something that was so specifically about weight. But to me, being a fan of the show, knowing how things are handled on the show and the way he framed it so beautifully, this was the time to do something about weight.

In a talk with Slate, Baker admitted to being nervous about how the Louie appearance will impact her still-rising star. “Hopefully people don’t just think, ‘She’s fat.’ Hopefully people think, ‘Sarah Baker’s probably really cool and men are sometimes idiots.'” According to yet another chat, this one with the New York Times, Baker thinks the Louie job might be her most significant work yet. “Even to be on that show feels like a long shot,” she said. “I’m used to coming in and being like, ‘Wisecrack, see you later.’”

Baker’s next chance to steal the spotlight? July’s Tammy, starring Melissa McCarthy and directed by McCarthy’s husband and Bridesmaids lover Ben Falcone. It just might be excellent, and Baker made it into the trailer.