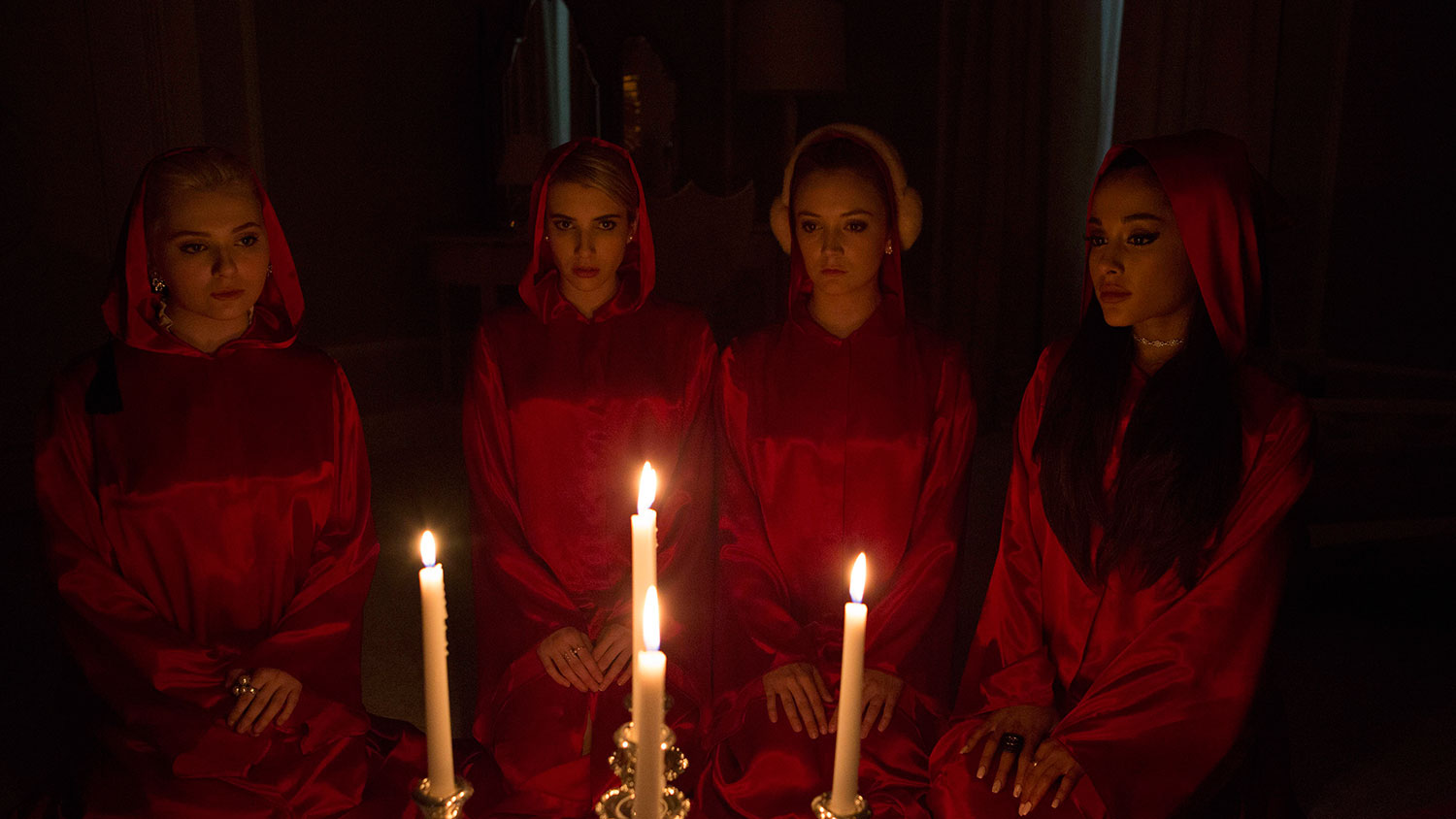 “I swear to fucking God if I see anyone being a goddamn boner at tonight’s event, I will tell you to leave even if you’re sober,” wrote junior Rebecca Martinson in one of the tamer parts of a leaked email to her sisters of Delta Gamma at the University of Maryland. The email, hilarious and shocking in its violent rage over sporting event attendance and flirting tips, tore apart the chapter and led to Martinson’s resignation after it went viral in 2013.

While American Greek life has never had the most sparkling reputation, Martinson’s email was a highlight in a now commonplace practice: a frat or sorority does something heinous; said act gets passed around the web; people once again question the necessity of collegiate Greek life. There are frats wearing blackface, insane hazing stories, and revelations years later about famous people who partook in unfortunate rituals. Bloomberg Business even has a running chart that tracks the trouble these groups get into.

This is exactly the world that Fox’s Scream Queens mines to both sweet and sour effect. Created by the duo behind American Horror Story, Ryan Murphy and Brad Falchuk, the show centers on the fictional Kappa sorority at Wallace University, led by the terrorizing, pastel-clad Chanel Oberlin (Emma Roberts). After reports of drug abuse, racism, bestiality, and more are neglected, dean Cathy Munsch (Jamie Lee Curtis) decides to punish the sorority by letting any pledge join, much to the chagrin of Chanel. These pledges include the bright-eyed Grace Gardner (Skyler Samuels), who wants to join because her late mother was a pledge, Zayday Williams (Keke Palmer), Grace’s roommate, and a host of other outcasts, from a Nancy Meyers–obsessed candle vlogger to scoliosis-afflicted nerd Hester Ulrich (Lea Michele).

Scream Queens’s classic “Mean Girls vs. The Nerds” premise fits Murphy and Falchuk’s dry, proudly bitchy tone like a Brandy Melville tank top fits a size 2 tween. It’s particularly not inventive in its social politics or its characterizations, culling from a history of Regina Georges, Blair Waldorfs, and Paris Gellers. But as its relentless, blood-soaked marketing advertises, the show has a “whodunit” slasher undercurrent.

The sorority is plagued by a history of murders, which plays like Dario Argento directing a girls-school flick. Now there’s a devil-masked murderer killing off pledges, security guards, and frat boys with glee.

While the show’s tortured older sister, American Horror Story, possesses actually terrifying moments, Scream Queens places comedy above scares every time. The show wears its copycat affection for Heathers on its Lilly Pulitzer–branded sleeve, right down to giving every one of Chanel’s minions her name. There’s even a scene in which the pledges get buried neck-deep into the backyard for a hazing ritual.

Girls shrug murder off with a hair-flip or numbly move to hide bodies so as to not bring damage to their precious social reputation. The death scenes at the hands of this killer are often the show’s funniest moments, including when pop singer Ariana Grande (playing one of Chanels) tries to fight off her masked attacker via texting and Twitter.

Scream Queens is brimming with this sort of “kids these days” wit, but it doesn’t always land. Chanel ordering an overly complicated pumpkin spice latte at boiling hot temperature is funny, though not as funny considering how much this show’s audience already knows the punch line to a “basic bitch walks into a Starbucks” joke. There’s also a scene in which Hester asks if she can call every member of the Chanel clique “mom,” a label Chanel No. 1 doesn’t understand. “Actually, it’s a new pop culture trend where women in desperate need of role models call other girls they look up to ‘mom,’” retorts Chanel No. 3. “Lorde’s fans call her mom.”

At times, this meme-connecting humor onscreen feels stale and distanced, like a generic parody Twitter account that has stolen and recycled jokes. Perhaps it’s indicative of a writers room that could maybe use more young women on staff. But the show finds its voice when it veers away from Mean Girls and indulges in the kind of irresistibly quotable, spitfire insults that you might find on Veep. “You’re so confident without being mean,” Chanel remarks in awe to the feminist-minded newcomer Grace. “What antidepressants are you on?”

Scream Queens has bloody horror, relatively of-the-moment references, and sick burns, but its bread and butter is its sense of satire, lampooning the dredges of sorority culture. It is, at times, a genuinely uncomfortable depiction of the racism, homophobia, and classism found within that subculture. But when a show’s characters are straightforwardly all of these things — openly and somewhat cartoonishly — where does the satire begin and end? White parties are jokingly described as “parties where everyone is encouraged to wear, slash, be white.” Chanel rants of how “ethnics” will destroy a sorority with their smelly food and calls the sorority housemaid a “white mammy” because she’s essentially a slave to them. Scream Queens floats the political incorrectness of its characters without immediate dissent (when there could be, of the smart and funny variety). Some will cringe; many more may sincerely laugh.

There’s a great, serious triangle of thought running throughout the show: a tension between dean Munsch taking the anti-sorority Second Wave feminist position, Chanel wanting her elitist kingdom intact, and Grace and Zayday leading the charge for a sorority that’s also an empowering sisterhood. Murphy’s crew is still building its comedy on well-treaded territory. As Rebecca Martinson and every other misguided, highly blogged sorority across America has proven, mocking the worst of Greek life is easy and widely available, as is the mockery of White Girls. But when you drench a #WhiteGirlProblem in blood? Well, now things are really worth watching.