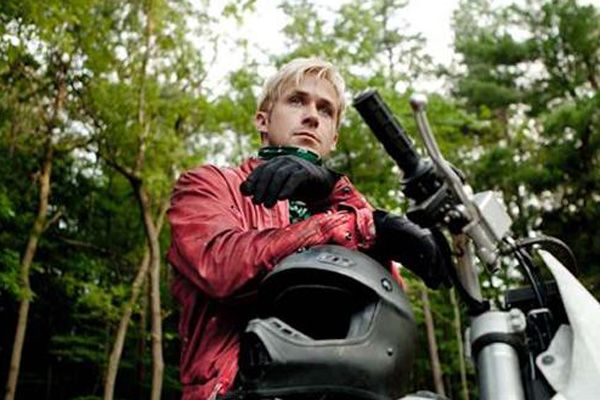 The KimYe Baby: Sign of the Apocalypse or Dawning of the Age of Aquarius?