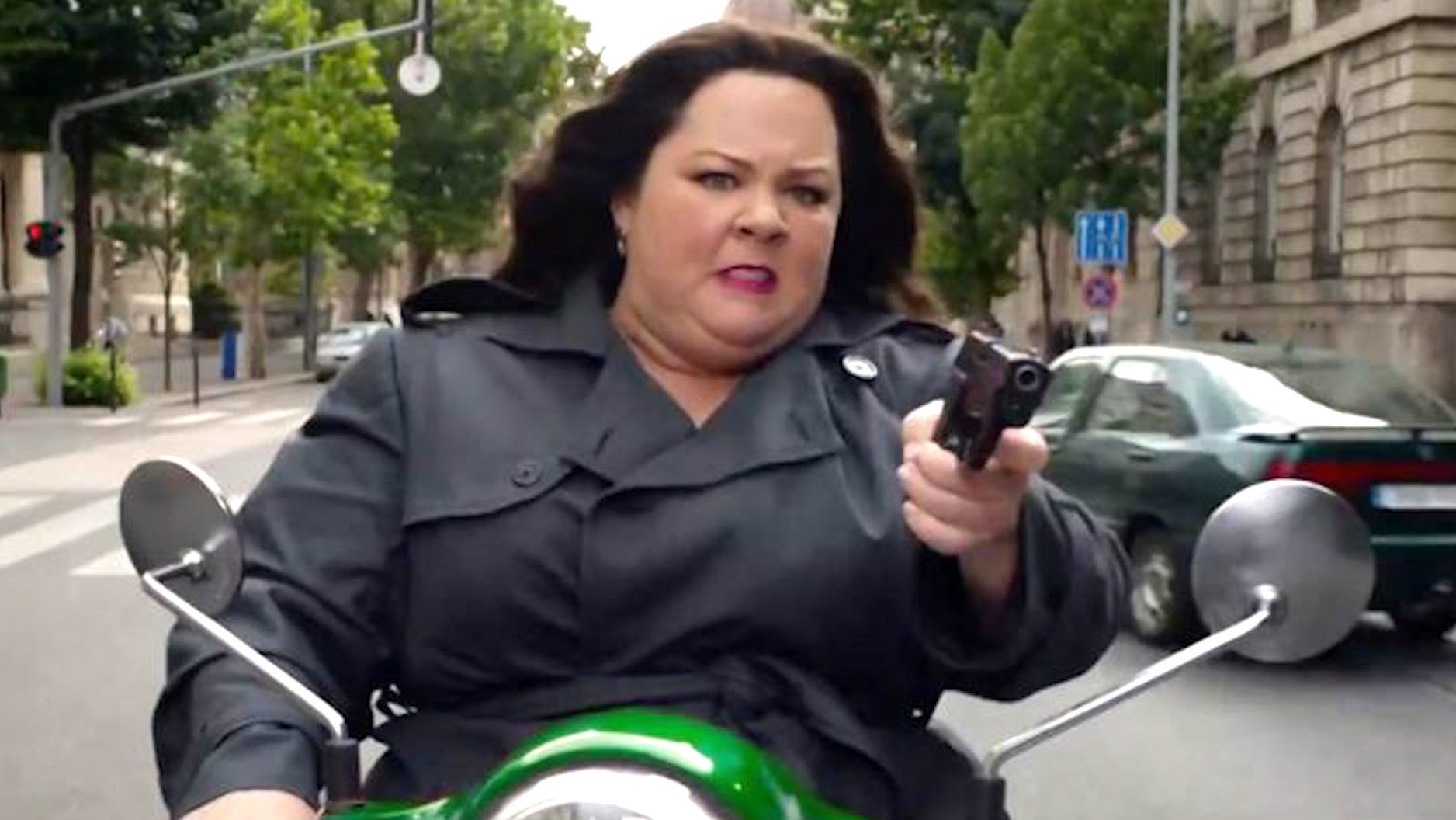 Hollywood better poke its coal-mine canary to see if it’s still breathing, because Los Angeles isn’t the only one suffering “reverse spring” syndrome. After catching fire at the start of the year, the industry’s would-be savior summer has suffered some serious June gloom. You can try to blame it on the Triple Crown, but it was another weekend of bad decline at the multiplex — which, all told, wouldn’t be that big of a deal except that this is summer, man: School’s out, the fake concession-stand butter is boiling, the CGI is ready to burn our retinas with awe. We should be planting our asses in theater seats every day of the week if only for the air conditioning.

But, yet again, after Tomorrowland’s very non-memorable Memorial Day weekend, the domestic box office took a hit, down close to 18 percent from last year when The Fault in Our Stars coughed up serious YA coin. Sure, as a whole, 2015 is still up 2.2 percent, but that’s over the legendarily shitty year that was 2014, and the money-printing triumvirate of Avengers: Age of Ultron, Furious 7, and American Sniper had pushed 2015’s edge well over 5 percent at one point. This was going to be the $5 Billion Summer — but now it’s looking like the $4.5 Billion Summer, which doesn’t sound nearly as cool. That fate now lies in Jurassic World’s haul next weekend. We’ll see what happens when Chris Pratt and his pet raptors arrive on Friday.

Let’s put aside talk of shortfalls and diminished expectations and give out the box office laurels, even if only to convince ourselves that the aspirational world of Entourage still bears any resemblance to the glum reality of contemporary Tinseltown.

Thank god for Melissa McCarthy. The Rock may have earned his angel wings last weekend with San Andreas, but McCarthy already has hers for turning Tammy — a half-baked comedy that should’ve premiered on the Sundance channel at 2 a.m. — into a successful studio release, with $100 million worldwide. Fortunately, in Paul Feig’s hands, she did much better this year: Spy, that rarest of creatures, a critically adored crowd-pleaser, came in first this weekend with $30 million at the North American box office. On top of that, Spy has earned $56.5 million abroad for a grand total of $86.5 million. If you want to look for clouds in the sky, you could point out that The Heat opened to $39.1 million,1 and that even Identity Thief stole $34.5 million in February. Nonetheless, with a decent $65 million budget, a snazzy 95 percent on the Tomatometer, and plenty of laughs to monetize, Spy’s a bona fide hit, and McCarthy a good old-fashioned, reliably profitable movie star.

Loser: Ari and the Boys

Speaking of endangered species: Despite the overheated expectations of some Entourage enthusiasts, Vinnie Chase and the boys won’t be getting Oscar noms, or even a congratulatory one-pager in Variety.2 Neither the cameo power of Warren Buffett nor a yacht overflowing with casting-couch candy could kick the Entourage movie into high gear. The unofficial 97th episode of Entourage came in fourth with $10.4 million for the weekend and $17.8 million since opening on Wednesday. Warner Bros.’ Dan Fellman put a good face on it — coulda been worse, like $12 million worse! — but Entourage failed to clear the $20 million bar in its first week. And if you compare it to the first Sex and the City movie, which opened seven years ago to $57 million … well, at least we don’t have to worry about a flaccid sequel with Vince and E shuttling to Dubai in search of magical Middle Eastern investment money (like real producers do). In all fairness, Entourage cost a mere $27 million to make, so that, plus the dark magic known as “synergy” (Time Warner owns HBO), means that Entourage should break even eventually; it may even cough up enough spare change to pay Turtle’s valet bill.

Did someone say modest-yet-reliable profit? Discount producer Jason Blum must be in the house: Despite predictably dismal reviews, Insidious: Chapter 3 elbowed out Entourage for third at the domestic box office with $23 million. Not one for the record books, but when your movie only costs $10 million, who cares? Insidious 3 can (and will) drop like a rock next week and still earn Blum enough money to wallpaper his mobile office-van with $100 bills — well, Blum would probably use $10 bills. But that’s exactly why the dude’s good at what he does.

May’s three non-Marvel bright spots continued to shine: Mad Max muscled its way to $300 million worldwide this weekend, so even with that steroidal $150 million budget, it’s now in the black. Meanwhile, San Andreas is nipping at its heels: The Rock’s tectonic effort dropped a not-bad 52 percent for second place this weekend with $26.4 million domestic, which leaves it just shy of $100 million at home and $152 million worldwide. Meanwhile, Pitch Perfect 2 stands at $161 million domestic, still on its way to becoming the top domestic musical of all time — and an amazing $250 million worldwide.

Yes, Virginia, there is still Oscar bait in the summer. Bill Pohlad’s highly regarded Beach Boys biopic Love & Mercy made $2.2 million from 483 theaters. With that critical love and some mercy (i.e., little in the way of non-dinosaur-eating human competition), Love & Mercy should do well as it expands throughout June.

We save the best for last. FIFA’s propaganda/puff film United Passions couldn’t even parlay a headline-dominating scandal into anything other than utter failure. It took in $607 in 10 theaters on Friday and Saturday; one Phoenix theater reportedly sold a single $9 ticket, presumably to an incognito Sepp Blatter hiding out from the feds. As John Oliver knows well, schadenfreude never tasted so good.