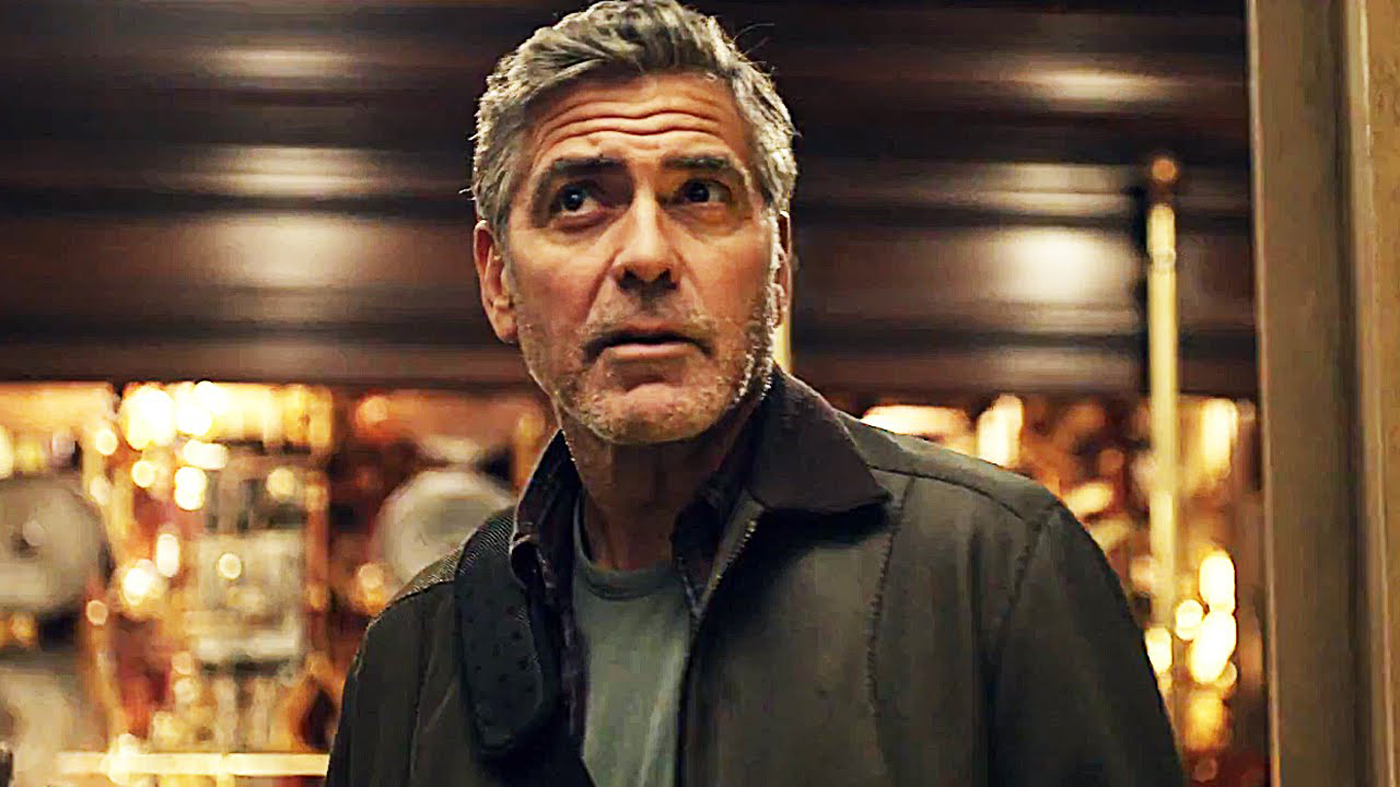 Hollywood gets plenty of flak for creative bankruptcy and fear-based franchise addiction. But no one, not even the prickliest film nerd, likes to see anyone plunge off the high dive and eat it this bad. If you hadn’t heard, perhaps because you spent the weekend taking that frisky pup out to the dog beach or turning the Cersei-Margaery showdown into a GIF — anything but seeing a movie — this Memorial Day is the worst at the domestic box office since 2001. Everything in Hollywood’s arsenal earned a total $190 million, which the Wall Street Journal’s Ben Fritz points out is particularly embarrassing when you consider ticket prices have spiked 44 percent since then. And when you stack it up against last Memorial Day weekend ($115 million more than 2015), the embarrassment reaches picking-your-nose-on-the-JumboTron levels of shame.

To be clear, we’re still running 4.5 percent over last year. And with Terminator Genisys, Jurassic World, and the new Star Wars yet to come, this is a single dark cloud in an otherwise clear, blue box office sky. Still, what happened? Let’s sift through the entrails of this weekend’s roadkill to see what went wrong.

If you want a culprit, Disney1 is your scape-mouse. Despite technically coming in at no. 1, Brad Bird’s Tomorrowland, the latest attempt to mine movie gold from Disneyland’s elaborate production design, broke down mid-ride with $32.9 million at the domestic box office for the weekend (and $41.7 million over the four-day holiday) — 20 percent less than the dearly wished-for $50 million projections. These wouldn’t be bad numbers at other times, but Memorial Day is not just any other weekend. In olden days of yore (like, 2013), Memorial Day was the official start of Hollywood’s summer. Now it begins when Thor descends from Asgard and bangs Cap’s shield, shaking loose every last penny from our pockets. And even with American Sniper taking out box office records in January, a Memorial Day opening slot still means you are the industry standard bearer, the symbol of Hollywood’s all-conquering cultural dominance. As such a film you have one job: Make sickening amounts of money, like the $139.8 million of Pirates of the Caribbean: At World’s End or X-Men: Days of Future Past’s $110.6 million over the four-day frame last year.

Instead, Tomorrowland left a big opening-weekend crater with a budget estimated at $190 million and probably $100 million or more in marketing costs. And if Disney is looking for a bailout from international audiences, good luck: It opened to $26.7 million in 56 percent of the world market. So Andrew “John Carter” Stanton now gets to welcome his buddy Brad Bird into the Pixar Alum Live-Action Disappointment Club. The closest thing to a consolation that Disney can take is that there isn’t much in the way of family fare as competition until Pixar’s Inside Out. So maybe it won’t wind up Lone Ranger bad. Maybe.

The real victim here would seem to be that old canard: originality. To hear pundits tell it, once again the better angels of our nature went AWOL when we were offered something new, unusual, and as-yet-unfranchised. And, yes, Bird gets brownie points for trying to translate Disneyland’s retro-futuristic design to film. But can we all acknowledge that Tomorrowland is nonetheless an attempt to reverse-engineer a movie from a section of a theme park? Given that critics and audiences alike felt underwhelmed by Bird and Damon Lindelof’s sodden script, maybe the culprit is much simpler. Could it be that no matter how original and well-intentioned the premise, an empty story can be just as bland as the most cynical sequel or franchise reboot?

That said, the sequels, remakes, and franchises weren’t exactly hurting at the domestic box office this weekend. If there were a winner on this sad, sad Memorial Day weekend, it had to be Pitch Perfect 2, which admittedly dropped 56 percent but still managed to give Tomorrowland a run for its money and take second place with $30.3 million over the weekend and $38.5 million across the four-day holiday. That pushed the Bellas over $100 million at the North American box office ($126.5 million, to be exact), giving it a worldwide gross of $187 million so far. And with a $200 million domestic total within reach, it might even end up as the highest-grossing live-action film by a female director. Given that the table of tweens at the coffee shop where I’m writing this have decided see Pitch Perfect 2 because, as they said of Tomorrowland, “I, like, have no idea what it’s about,” my money’s on Elizabeth Banks.

Meanwhile, the film-nerd love for Mad Max: Fury Road actually seemed to pay off as word of mouth started attracting the general public. George Miller’s extended gonzo-apocalypse chase scene dropped a healthy 47 percent, taking third at the American box office with $32.1 million over the full holiday. Add in another $38.2 million from overseas and Fury Road now has a $219.8 million global total. With the roadway clear for Imperator Furiosa until Jurassic World, Max might actually make Warner Bros. some profit yet. And in a benchmark victory for the forces of unoriginality, even the maligned Poltergeist remake posted solid returns: $25.5 million over the holiday. Those aren’t the sexiest numbers, but on a $35 million budget they’re good enough.

Too Close to Call: Furious 7 vs. Age of Ultron

Here it is, Age of Ultron, your moment in the sun. While Ultron may never boast all the record-breaking gold medals of its older brother, the Avengers sequel has slowly but surely amassed $410.9 million domestic at the box office — add in a mighty $200 million Chinese haul and it now stands at almost $1.2 billion globally, soon to pass Iron Man 3 as the seventh-highest-grossing film of all time. And Marvel’s mega-sequel still has plenty of avenging left, which is a good thing: Furious 7 stands just shy of $1.5 billion globally, which means it should shortly pass the original Avengers to become the third-highest-grossing film of all time. If and when that happens, it’ll be up to Ultron to power past Dom Toretto and family and reclaim Marvel’s pride.

What the Future Was: 'Tomorrowland' and the Time Before Sci-Fi Turned Dystopic