Video on Demand Report: Time to Add ‘The Act of Killing’ to Your Oscar Season Cram Session 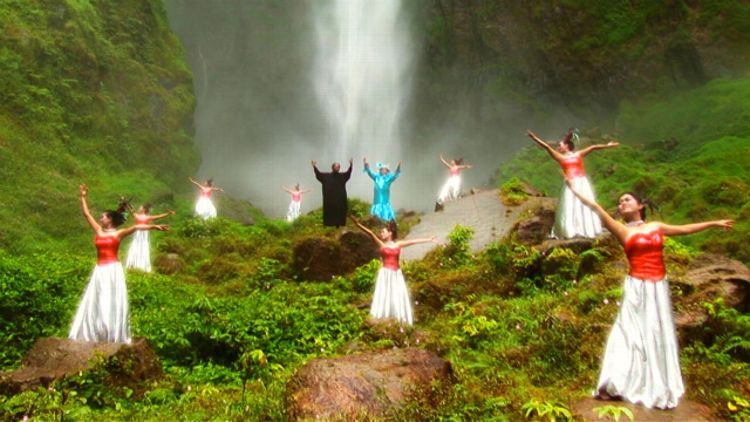 The 'Parenthood' Cry of the Week: Three Cheers for Braverman Tears