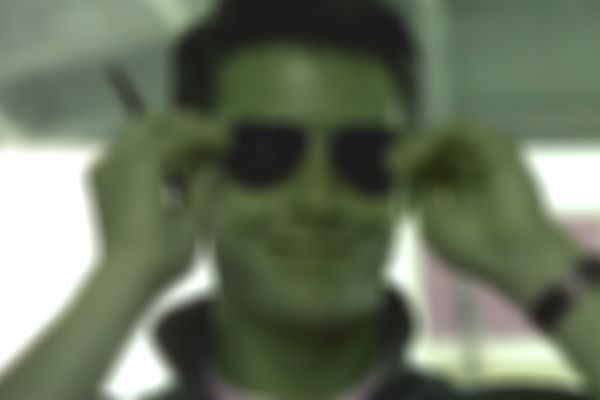 The New York Times reports that a planned Top Gun sequel has been scrapped, but that a 3-D rerelease of Top Gun will go ahead. Production on Top Gun 2 was halted, of course, by the suicide of its director Tony Scott, who helmed the original and was said to have been scouting locations for this next installment with its star Tom Cruise only days before jumping to his death in Los Angeles this August.

Since, there hasn’t been much more information revealed on what may have led Scott to commit suicide. A toxicology report, says the Times, cited a “‘therapeutic level’ of mirtazapine, an antidepressant, and zopiclone, a sleep aid. A more detailed report is expected in the next week, the coroner’s office said.”

Mr. Scott contributed and responded enthusiastically to the conversion in the weeks before his death, according to people who were briefed on the project but were not authorized to speak publicly because Paramount has not finalized a plan … [Scott] Cooper, [the director of the Scott produced Out of the Furnace], declined in recent weeks to discuss Mr. Scott’s death or his work on the film. He said that Ridley Scott, Mr. Scott’s brother who is also a producer of “Out of the Furnace,” had repeatedly asked him and others not to discuss Mr. Scott’s life or demise.”

And so, for now, we have Top Gun 3-D, a final release from Tony Scott. The project was originally conceived as a way to work up excitement for the sequel, but now will stand alone, with a February release date targeted. The Times provides some backstory:

At one point … studio executives considered releasing “Top Gun 3-D” as early as this year in China and Russia, given the enormous appetite for 3-D and the continued popularity of Mr. Cruise in those countries. The new version was submitted to film censors in China … despite its distinctly American patriotic theme … But the Chinese have been silent so far; without clearance from the censor, the film could not find a spot on this year’s schedule in China, where the number of foreign releases is tightly restricted.

Anyway, here’s hoping Top Gun 3-D does drop this February. And here’s hoping that when Tom Cruise flexes his abs by way of checking his watch during that volleyball scene, and the whole package comes at you in three brilliant dimensions, you take a minute to remember the complicated, often brilliant legacy of Tony Scott.