The To Do List: Ponchos Are the Ultimate Aphrodisiac 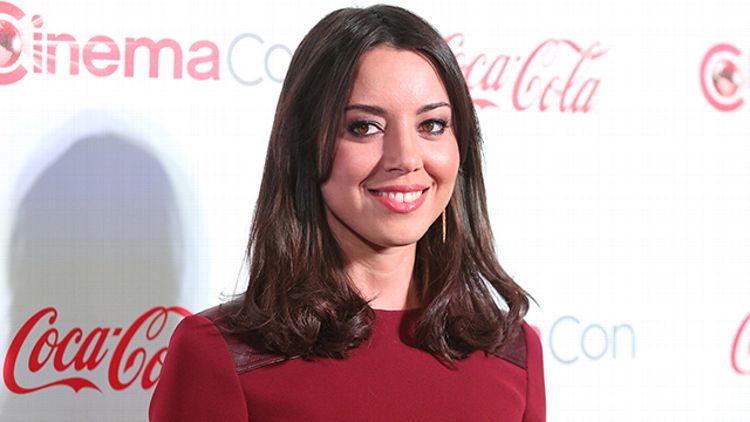 Aubrey Plaza’s splashiest starring role to date, The To Do List, has released another red-band trailer. Seeing as this is a movie about a goody-two-shoes high school valedictorian trying to ramp up her (nonexistent) catalog of sexual experiences (“Pearl necklace? Actually sounds really elegant”) before her freshman year of college, that’s only appropriate. What wasn’t as clear before was how many of your favorite familiar faces are set to pop up in this thing. Written and directed by Bill Hader’s wife, Maggie Carey, it’s got, of course, the late Stefon, but also a shirtless Jason Street, a pro-sex Maeby Fünke, the still-employed Troy Barnes, McLovin, and even Summer Roberts getting in on the dirt-dog action (“There’s penises everywhere! It’s awesome”). It’s set, for some reason, in 1993, and hopefully the entire explanation why revolves around a certain wardrobe joke. See, once the phrase “You got a dick under that poncho?” enters the atmosphere, you might just have to go ahead and Fandango yourself a ticket.