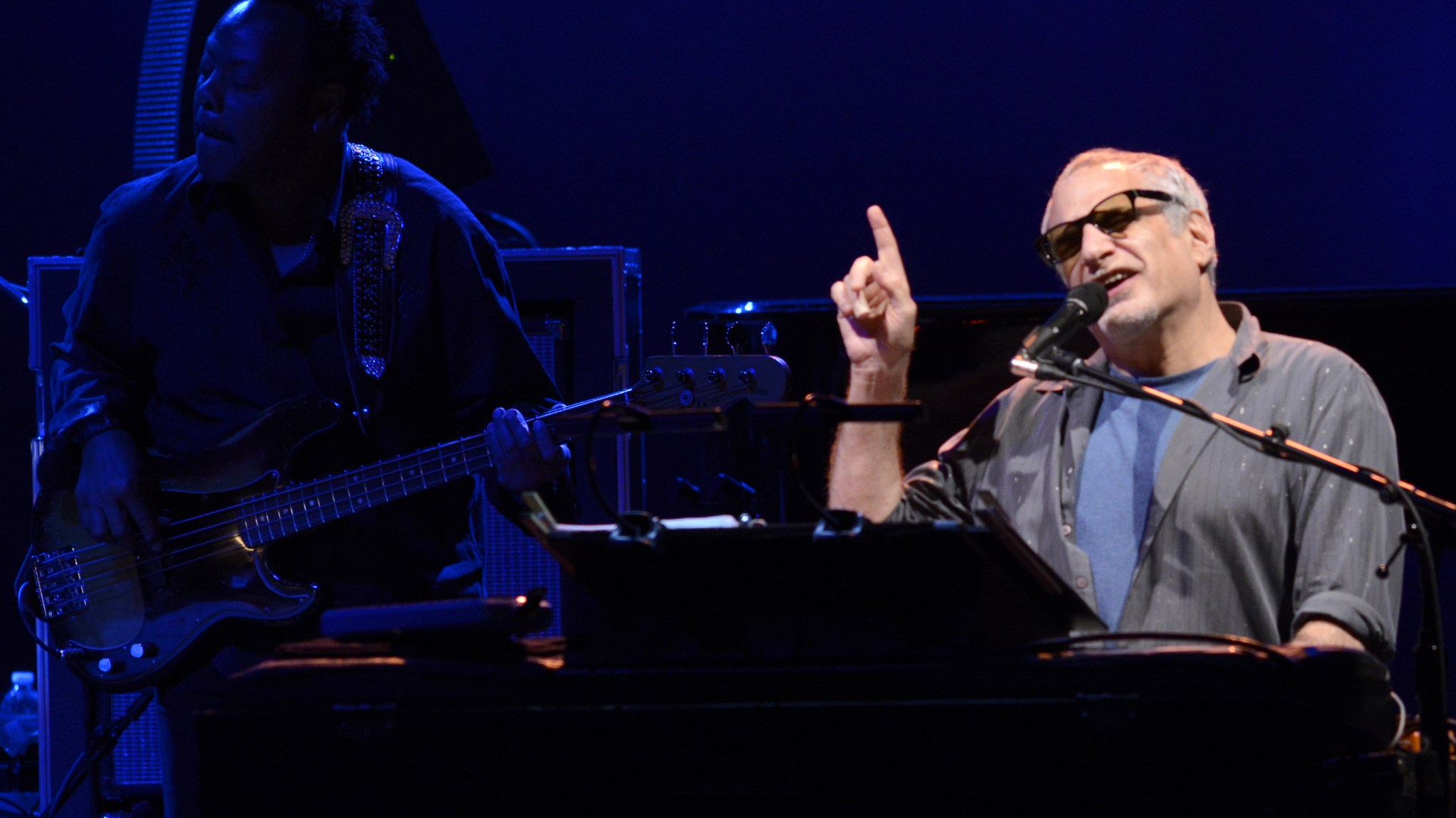 This is the day of the expanding Steely Dan fan base! When the Coachella lineup came out this week, Steely Dan fans were exultant to see monsieurs Donald Fagen and Walter Becker listed there under the big names, among the buzz bands. After all, who is buzzier than Steely Dan? A couple of months ago, I declared to the Grantland office that jazz fusion was poised for a big comeback with hipsters, and Lo, it has come to pass. Groups like Thundercat and Flying Lotus made it cool for kids to like polyrhythmic, progressive jazz again. The announcement that Steely Dan is playing Coachella is another sign that my prophecy is being fulfilled.

True Steely Dan fans are a very specific — shall we say noodly? — type of human. Fagen had a blog on his own site for a while, and some of those posts, along with other essays, were collected in a book called Eminent Hipsters. Eminent Hipsters is fantastic, particularly an essay in which Fagen recounts his youthful obsession with eminent 1950s hipster Jean Shepherd  — a brilliant storyteller, writer, and radio personality whose own essays were collected in A Christmas Story. Shepherd, like Fagen and Becker, broadcast from a secret America. He offered a smarter, cooler, more cynical hero, one to whom people could listen as they realized the world around them was full of hypocrisy and cheap exploitation. When I was a kid, I looked up to Steely Dan the same way Fagen looked up to Shepherd. While my eighth-grade class was studying The Odyssey, my hip English teacher asked us to bring in media artifacts that referenced it, and I brought in my CD of Steely Dan’s Aja so I could play “Home at Last” for the class. It seemed obvious to me that Fagen and Becker knew all the secrets of being an adult. Not the stuff they tell kids — the sleazy, uncomfortable, hilarious truth. 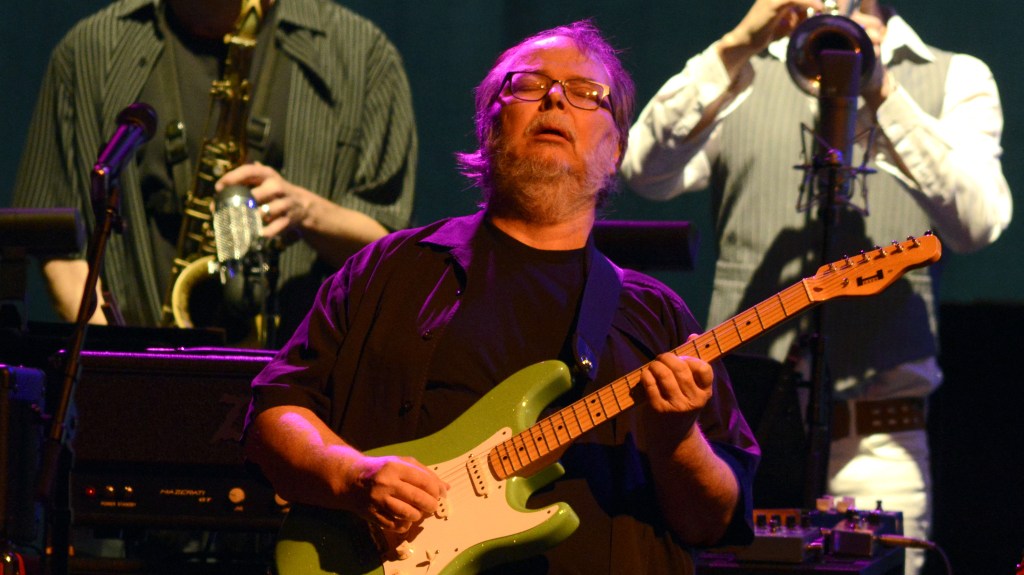 And maybe that’s why I’ve always loved Steely Dan: They are hilarious. They deliver an acidic message in an easy-listening format. Not that Steely Dan is easy — what they do is tremendously complicated. They just make it look easy. Steely Dan is arch, but its core is a super close friendship with its own private language, much like Broad City or any good love story. (Growing up, my best friend and I always compared our relationship to the insular friendship between Fagen and Becker.)

I wonder what will happen at Coachella, whether the tie-dyed throngs will be befuddled by the Dan. Or will the crowds of potential new Steely Dan acolytes, weaned on the stoner mysticism of Inherent Vice’s Doc Sportello (D.S. backward is S.D.), embrace Steely Dan and begin the countdown to ecstasy? One thing’s for certain: When Steely Dan plays “Hey Nineteen,” the group’s lugubrious ode to older men who prey on younger women with promises of good cocaine at tacky parties, inspired by Thomas Berger’s underrated novel Vital Parts (about a 44-year-old man desperately trying to catch the countercultural wave he was clearly born too early for), the irony might not be lost on the Coachella crowd.