Songs of the Week: Spring Break of the Mind, Featuring Omarion, Nadine Shah, and Nickelback 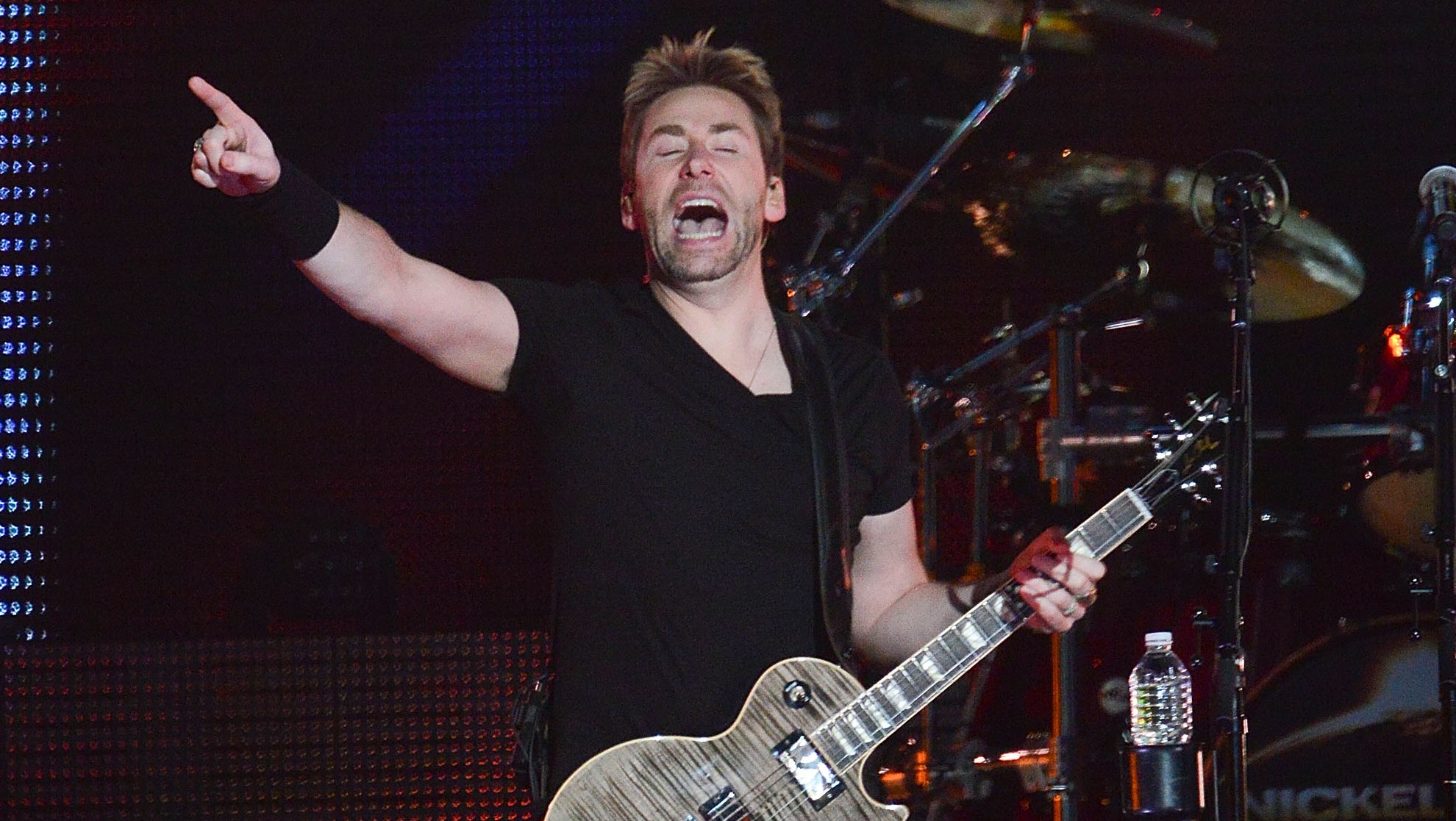 Maybe it’s still winter outside, but it’s definitely spring inside the lil’ pan flute on this DJ Mustard beat. This track features the most divisive lyric of 2015, in which Jhené Aiko cutely announces that potential love interests “gotta eat the booty like groceries.” Good luck getting this song out of your head. Might as well just let it fly you away to white sandy beaches on a spring break of the mind. And congratulations to NEW FATHER CHRIS BROWN!

Is Leon Bridges the male Lana Del Rey? The Fort Worth, Texas–based singer-songwriter shares Lana’s taste for retro arcana. The clip for “Coming Home” shows off a reel-to-reel and plays up the ’50s-ness of the song with scenes at a soda shop. Bridges’s gospel-soul sound is even dreamier in analog, ready to be played on the Art Laboe show alongside old-school classic slow jams.

Nadine Shaw is asking for comparisons to Nick Cave by modeling this video after the one for Cave’s “Fifteen Feet of Pure White Snow” and name-checking him in the lyrics. She’s also been compared to PJ Harvey, Morrissey, and Siouxsie Sioux. If you prefer a dark-wave spring break, this might just be your anthem.

Demetria McKinney, “Trade It All”

Demetria McKinney is an actress and singer who starred in Tyler Perry’s sitcom House of Payne and has appeared on The Real Housewives of Atlanta as “Herself.” The video for “Trade It All” features cameos from Atlanta Real Rousewives Cynthia and Claudia, and the love interest is played by Keith, winner of the most recent cycle of America’s Next Top Model. It’s a reality buffet, and about a billion times better than any Bravo-related song release in recent memory.

Nickelback, “She Keeps Me Up”

DISCO NICKELBACK!!!!!!!! This song is about cocaine. It features a new contender for worst Nickelback lyric of all time with the chorus, which goes — and I quote — “Funky little monkey, she’s a twisted trickster / Everybody wants to be the sister’s mister.” Try bleaching that out of your brain bin!

Trippy acid-BIPPP from Domino Recording’s LA Priest, also known as Sam Dust. Dust played in Connan Mockasin’s band. LA Priest sounds like a Balearic take on Tom Tom Club–style polyrhythmic funk. The Alejandro Jodorowsky–ish video answers the question “What is taking place inside of Slash’s mind at the church during the ‘November Rain’ video during all the times he’s not onscreen?”

Soft psychedelic jangle pop from London’s Gengahr, for fans of folky prog, shoegaze, and melancholy overcast days. I endorse this epic fantasy video even though it reinforces the stereotype that all redheads are witches, because we are.

L.A. producer Samo Sound Boy and Jerome LOL make up duo DJ Dodger Stadium. This is Samo’s — a.k.a. Sam Griesemer’s — solo foray into filmic-sounding emotional dance music. The video is a romance set at Original Tommy’s Hamburgers, to give you those good American Graffiti vibes.

Raquel Sofia has been a backup singer for superstars like Shakira and Prince Royce, and she opened for Juanes. “Te Amo Idiota” has a slinky film noir sound with an angelic pre-chorus that shows off Sofia’s feathery voice.

Binge-Watchalypse Now: The Heart of Streaming Darkness That Is Netflix’s 'Richie Rich' Reboot