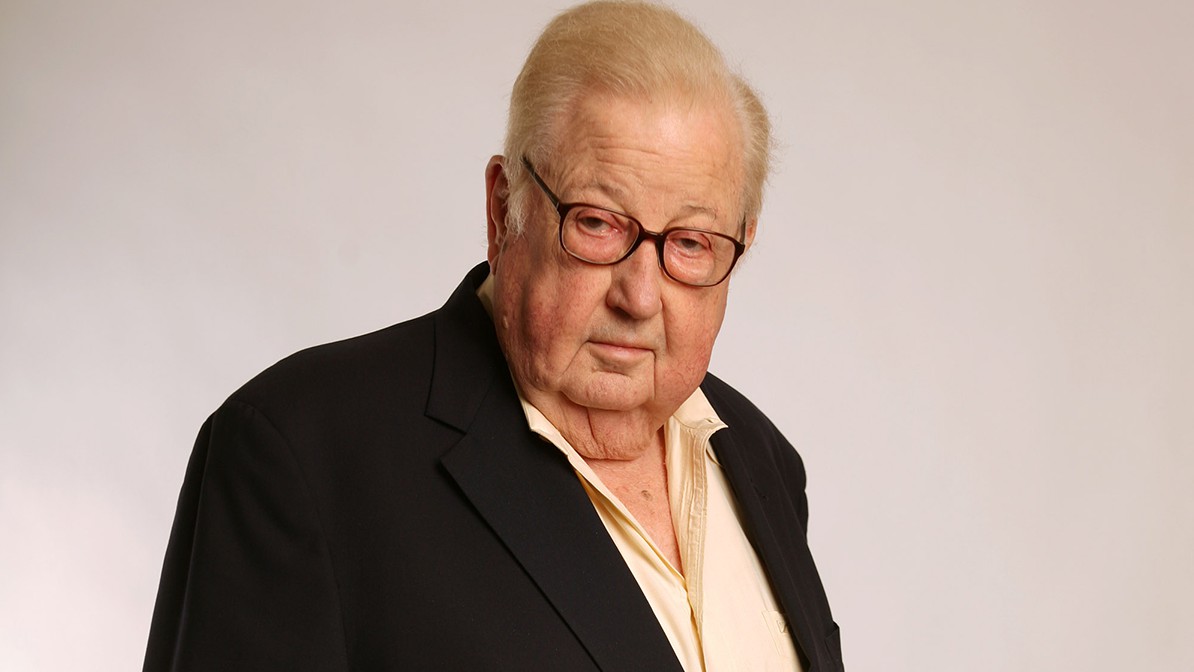 It’s funny that we call it reality television. Funny for the obvious reasons: Not much of what we see there is “real.” But also because that word “reality” sounds objective and definitive and final — it sounds like the truth — when, really, it’s something else. Whose reality? Whose truth? Robert Drew’s versions of reality and truth were simultaneously stark and vivid and indeterminate. They were opposed to definitiveness. The stories his shortish documentaries, from the 1960s, told were the beginnings of the story, documents of moments in time, not the ultimate answer to an urgent question. They were doing work that television wasn’t sure it could or should do — observational, explanatory, colorful (even in black-and-white). TV news wanted to wrap up, definitively, what Drew’s approach to journalism sought to unspool.

Drew died last week. He was 90. His genre was cinema verité, which is a much more artful way into truth. He made portraits of American events — the 1960 Wisconsin Democratic primary (Primary, 1960), a death-row inmate’s wait for a last-minute stay (The Chair, 1963), the moral quagmire sparked by Governor George Wallace’s denial of two black students’ entrance to the University of Alabama (Crisis: Behind a Presidential Commitment, 1963) — that were windows onto national moods and individual states of mind. They remain landmarks of a very different era, in which privacy and candor retained currency.

No filmmaker in 2014, for instance, is spending days at a time with Attorney General Eric Holder, not the way Crisis observes Robert Kennedy at breakfast in his Virginia home with a never-ending parade of children — certainly not a filmmaker as perceptive and independent-minded as Drew. No filmmaker would be able to stand near Kennedy in the Oval Office as he advises his brother John about making a televised civil rights speech. Of course, what it meant in 1963 to open your house to a couple of docu-journalists seemed less fraught than it would now. For one thing, a comparatively lightweight, sound-capturing, relatively noiseless handheld camera was new. Drew asked Time Inc. to develop it when he was a correspondent and editor at Life magazine. He wanted to try to practice narrative nonfiction with a camera and knew he needed portable equipment that didn’t call too much attention to itself.

The direct result was a relatively bulky, blocky thing steadied on a shoulder. The indirect result? Reality television was born. The fly-on-the-wall observation setup in shows like Real World and The Osbournes and Pawn Wars and The Millionaire Matchmaker started with that approach. One might say that Drew was a more honest practitioner of the form. But innocence in matters of public sharing was more abundant 55 years ago. While cameras could be blamed for its extinction, Drew was proof that the technology was only as amazing as the person using it. 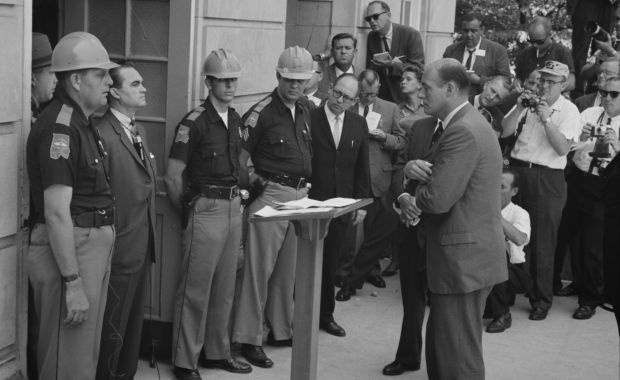 Most of his films were made in collaboration with other directors — D.A Pennebaker, Richard Leacock, the brothers Albert and David Maysles. The invention of their equipment has been likened – by Thom Powers, the documentary programmer at the Toronto International Film Festival – to the arrival of the electric guitar. To that extent, these guys were a band, trading instruments and roles. For parts of Primary, Leacock worked the camera, and Drew held the recording equipment. Is there someone with knowledge of documentary filmmaking who wouldn’t compare them to the Beatles? (Michael Moore, in a statement released after Drew’s death, went with Bill Haley.) Maybe only those who prefer to think of cinema verité, as practiced by Drew and his fellow vériticians, as the original Dogme 95, a manifesto from a gang of Danish directors who, for a batch of movies, stripped filmmaking of frills in search of a kind of truth.

At the time, Drew was looking for a new, less boring way to tell stories. In 2001, he wrote for Nieman Reports, a site run by Harvard’s Nieman Journalism Fellowship, that during his fellowship in 1955, he wanted to solve the dreariness of the format.

I focused on two questions: Why are documentaries so dull? What would it take for them to become gripping and exciting?” The problem was a failure to exploit the advantages of a visual medium. “By the time I felt I knew the answer, I was embarrassed at how long it had taken me to realize it. What I finally saw was that most documentaries were audio lectures illustrated with pictures. I watched Edward R. Murrow’s “See It Now,” but did so without sound, simply watching the picture. Its progression disintegrated. Then I turned the picture off and listened to the sound; the program tracked perfectly. Later, these TV programs were printed in book form and read very well.

The storytelling problem was beginning to sort itself out for me. Stories could be told in different ways, using different means of communication, but each medium had its unique strength for doing this. And its unique strength was, not surprisingly, its best. TV documentaries were dull because they misused the medium. The kind of logic that builds interest and feeling on television is dramatic logic. Viewers become invested in the characters, and they watch as things happen and characters react and develop. As the power of the drama builds, viewers respond emotionally as well as intellectually.

Another funny thing: The Murrow style persists at the movies. It’s less creative, but it’s easier and less risky to tell far more than you show. That approach allows a filmmaker total control without him having to do, you know, a lot of filmmaking. (Directors and news programs have stolen Drew’s backseat shot of a subject riding contemplatively from place to place.) Meanwhile, television has retained some of Drew’s principles. On even the worst reality show, you can sense the production working toward the achievement of an actual storytelling goal. Often, it’s reality à la Spam. But you could turn down the sound and still keep up with the Kardashians.

The coroner’s report might label the death of innocence as a homicide and list the Kardashians as the kause of death. That’s unfair. Today’s reality stars are no less self-aware than yesterday’s. There’s an early moment in Crisis when Governor Wallace makes an affectionate good-bye to his black housekeeper on his way to continue the fight to keep Jimmy Hood and Vivian Malone out of his state’s university. You can detect in her non-affectionate “Bye!” that she knows how her boss spends his workdays. Conversely, Wallace understands the power of having that camera in his home. (You got that sense all over again when Spike Lee paid a feeble older Wallace an equally memorable vérité-ish visit in Four Little Girls.) With Drew, it wasn’t that his subjects were unaware that they were being filmed. It was that Drew was a moving photographer whose talents included knowing where to put and keep his camera.

In a 1955 Nieman Reports piece called “See It Then,” Drew wrote about the extent to which television was looking for an exciting breakout in news documentary. There were resources, there was talent. But there was no real confidence from the network executives. “See It Then” could have been looking just as authoritatively at 2014. The difference is that 59 years ago, Drew seemed to know that the breakout was him.