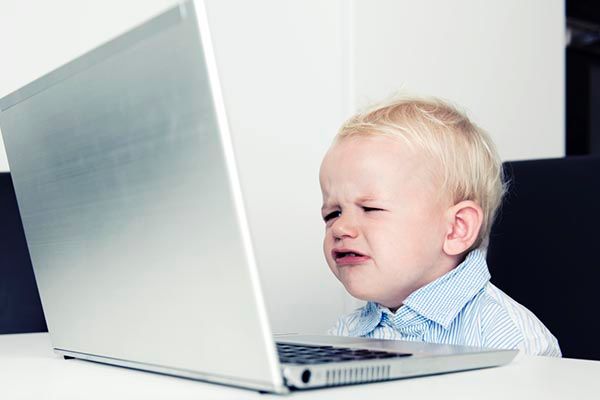 All of our favorite mildly-dissatisfied-to-furious reader tweets, after the jump:

@giggem @Grantland33 I was hoping that this era of music could be overlooked. Can you discontinue this entire thing?

@Grantland33 No one believes Get Lucky is a better song than One More Time. Did your writers just discover Daft Punk?

@Grantland33 You're a bunch of sadists… How can you make us choose between these 2? pic.twitter.com/giuyhhm9e3

I'd rather die than have to answer this question. @Grantland33 pic.twitter.com/Z2qJkh1qN1

@Grantland33 So was this whole thing just a way to arbitrarily troll every male from England? Because if so, bravo.

Allow me to join those also outraged that Party in the USA was an 8 seed. http://t.co/pxFyoZxKbL @Grantland33 #America #Patriotism

Who knew the hard matchup on @Grantland33's Top Song of the Millennium for me would be "Call Me Maybe" vs "Scary Monsters and Nice Sprites"?

I'm sry @grantland33, but what the eff are you smoking? "Ante Up" & "Idioteque" are WAY better songs than "Ignition Remix" & "Hot In Herre."

HOW CAN GRANTLAND BE SO STUPID WITH THIS BEST SONG OF THE MILLENNIUM TRIPE oh never mind, "Dress Sexy At My Funeral" was 2000, technically t

I was really into the Grantland bracket until I noticed the unforgivable omission of Gnarles Barkley's "Crazy." Null and void from there.

Vote for UGK! RT @crackacraig: @BunBTrillOG UGK not getting any love on @Grantland33 right now: http://t.co/tS6lHr107W