Real-Life Teddy KGBs, Who Catered to A-List Stars, Get Busted 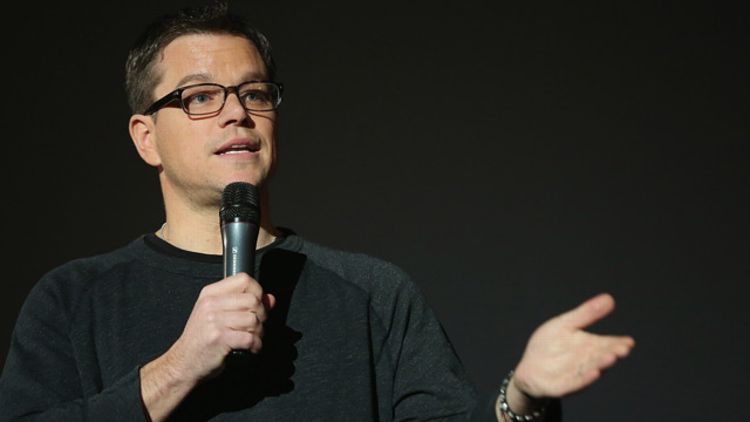 If some of this sounds familiar, that’s because details of the operations were partially revealed in 2011, when hedge fund manager Bradley Ruderman was arrested after losing $25 million of his clients’ money — much of it, he alleged, lost playing high-stakes poker with fancy celebs in these secret backroom games. (Afterward, a trustee attempted to recoup the losses via some of the stars Ruderman lost big hands to, namely Tobey freakin’ Maguire.) Now, the legal ax is falling on those who set up the games.

The main targets, says THR, include “Hillel Nahmad, who ran the Helly Nahmad gallery inside the Carlyle Hotel” and is “a regular on the party scene and once bragged to a Brazilian newspaper that he introduced model Gisele Bundchen to Leonardo DiCaprio.” There’s also Molly Bloom, the so-called “poker princess,” who was primarily in charge of the games. She “was paid to set up hotel suites for games, relay information to the players and hire dealers as well as arrange for food, drinks, massages and bodyguards. Bloom also kept track of winnings and losses and arranged for payment to be made among players. … In about 2009, she moved to New York and was later reported to have received a beating at the hands of ‘two Eastern European thugs.’ … She is now facing up to 10 years in prison.” And, finally, say hell0 to “Alimzhan Tokhtakhounov, a former Soviet crime figure once tied to a bid to rig figure skating competitions at the Winter Olympics and who is now alleged to have participated in a sophisticated scheme to launder tens of millions of dollars in gambling proceeds through bank accounts and shell companies in Cyprus.”

Basically, the criminal organizations are charged with collecting gambling debts — some as high as hundreds of thousands of dollars (see: Ruderman) — through violence or threats of violence, then laundering that money in a variety of creative ways. And some of that money, of course, came from movie stars. And movie stars get money, of course, because we dumb schmucks pay money to see movies. And so in many ways, it was really us who tried to rig figure skating at the Winter Olympics! That’s it, I’m never going to the movies again.

Afternoon Links: You Got Served by Quvenzhane Wallis