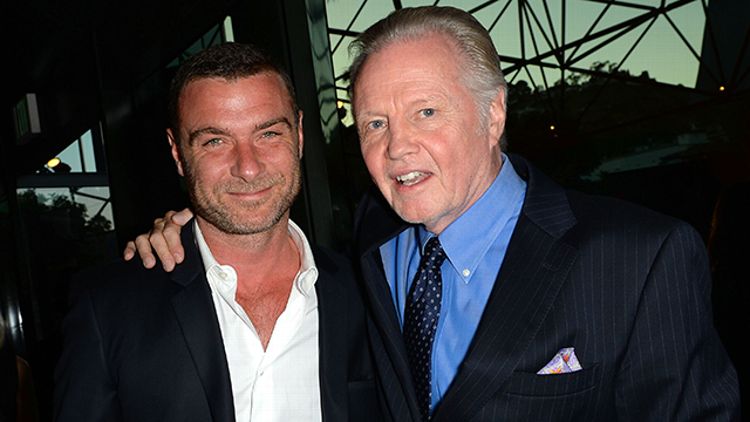 Back in April, the U.S. attorney in New York brought charges against a group of Russians alleged to control a sprawling criminal enterprise that included a bicoastal celebrity poker game originally run out of Tobey Maguire’s house. At that point, while all kinds of bold-faced names had been outed for their possible involvement — Leo! Damon! Affleck! A-Rod! That guy who had sex with Paris Hilton that one time! — the only ones accused of any wrongdoing were the operators, and they had no actual ties to the entertainment industry. Well, as the legal proceedings continue, one Hollywood name has now been snared: Bryan Zuriff, who was the executive producer of Showtime’s Ray Donovan, has pleaded guilty to his part in the criminal organization, and is taking a leave of absence as he awaits sentencing.

According to THR, Zuriff entered a guilty plea in federal court last Thursday, “admitting to accepting a financial instrument in connection with unlawful Internet gambling.” Adds Manhattan U.S. Attorney Preet Bharara, “Bryan Zuriff spanned the coasts with his crimes by operating his own illegal gambling enterprise in Los Angeles and helping to operate a vast illegal gambling enterprise in New York. With his plea, he becomes the first defendant, but not the last, to be convicted in this sprawling script of criminal conduct.” Zuriff has agreed to forfeit $500,000, and could face up to five years in prison. In a statement, he said “I’m incredibly grateful to have been a part of the extraordinary Ray Donovan family. Out of respect for my colleagues at the network and everyone involved with the show, I’m voluntarily taking a leave of absence so that the resolution of my personal legal matters won’t distract from the audience’s great response to the program. I appreciate all the support I’ve received and look forward to everyone’s continued success.”

This is certainly a strange turn of events, and is quite possibly only the beginning: Not to completely wildly speculate or anything, but as Bharara continues his investigation, will more Hollywood names be outed as coconspirators with the Russian mob? Anyway, as of now: For people who like their crime dramas served up by actual part-time criminals, this is your lucky day.

Filed Under: Crimes and Misdemeanors, Showtime

Grading the Charts in ... KENYA!