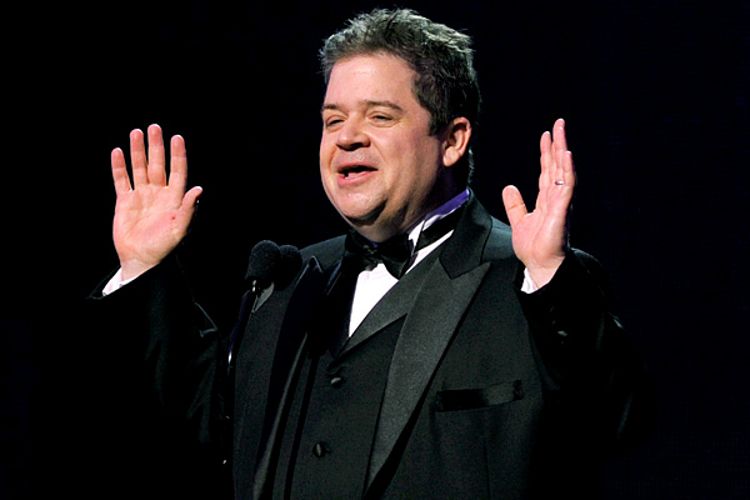 Grantland has already given you reactions to this morning’s surprising batch of Oscar nominations. But how did the actual actors involved in the process respond? Mostly, they were did so boringly. (Martin Scorsese, whose flick Hugo is up for a pack-leading 11 nominations — including Best Picture and Best Director — only had this to say: “It’s one thing to to get excited, but you can’t get your hopes up. I’m trying to stay reserved.” Buddy. Come on. You’ve already got a statue. Why not bask in the glory here?) But it wasn’t all staid fluff. A few favorites, below.

It’s unclear whether or not The Artist’s Bérénice Bejo, who got a nod for Best Supporting Actress, was being intentionally funny. Either way, this is good stuff, from THR: “People say this will change my career, but we’ll see. I can’t really compete with American actresses, I have an accent. We’ll see what can happen with me. I am going to work on my American accent.”

Melissa McCarthy wasn’t funny so much as she was genuinely, movingly touched by the nod, and that kind of thing is just smiles all around: “When they said my name I was like, ‘What show is this? This must be some other show.’ I kept saying that, but when my picture came up I just kind of crumpled and my husband said, ‘You just got nominated for an Academy Award.'” Also: “I am so excited for Kristen [Wiig] and Annie [Mumolo],” who got nominated for the Bridesmaids screenplay. “I can’t feel like more is right with the world. I root for good movies — period! But I know it means a lot to a lot of people when a comedy gets in there.”

Brad Pitt, who got a Best Supporting Actor nomination for Moneyball, is offering up treats: “This is an extraordinary honor. I am dizzy with joy … and caffeine. Considering both films, Moneyball and The Tree of Life,” (it’s up for Best Picture) “nearly didn’t make it to the screen, this is especially sweet. And I’d like to thank all the artisans and craftsmen who gave their best to each film. I am especially over the moon for Jonah [Hill] (and the other ‘Moneyballers’ acknowledged today), Terry Malick and the tribute this is to Billy Beane and the Oakland A’s organization. My congratulations to all the nominees … pancakes for everyone.” Sides of bacon, however, will be coming out of your own budgets.

Everyone assumed Albert Brooks would be nominated for Drive, and rightfully so. As GQ points out, “His chilling performance was a notable change-of-pace and his wrist-slashing abilities deeply committed. “ The Academy was less convinced, and he didn’t get the Best Supporting Actor nod. He took it like a champ, though, tweeting: “I got ROBBED. I don’t mean the Oscars, I mean literally. My pants and shoes have been stolen.” And then, “And to the Academy: ‘You don’t like me. You really don’t like me.'” Members of AMPAS: Is it truly too late to take his humorous Internet presence into consideration?

And the top spot goes to … another snubbee! Also responding on Twitter, Patton Oswalt did this:

“Join me for a drink at The Drawing Room, @AlbertBrooks? Me and Serkis have been here since 6am … See you later tonight. Might be out of booze — Serkis has Pogues on the jukebox & Fassbender just showed up in a pirate hat … Oh shit — we’re DEFINITELY going to run out of booze. Charlize & Tilda just pulled up in a stolen police car … Dude, GET DOWN HERE. Gosling is doing keg stands and Olsen & Dunst LITERALLY just emerged from a shower of rose petals … Nolte & Plummer just drove past, mooning us. Serkis & Tilda are signing “Is There Life on Mars?” … Oops — Von Trier just pulled up in a pass van dressed as Goering. “Let’s go to Legoland!” With a boozy hurrah, we’re out! … Oh. My. God. Just pulled up to Legoland. DiCaprio’s rented the park for the day. Dibs on the Duplo Gardens! #andscene”