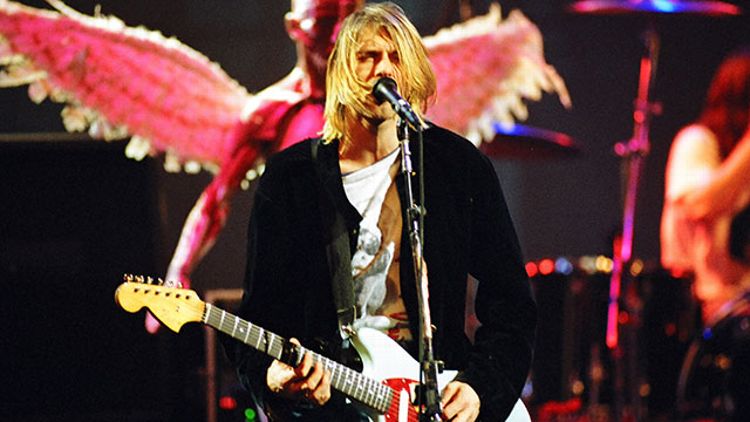 The Rock and Roll Hall of Fame announced 16 nominees this morning, and a few of the biggies include Hall & Oates, Nirvana, the Replacements, the Zombies, N.W.A., Kiss, and LL Cool J. This is the second year fans get to vote online, joining “historians and music industry insiders of the Rock Hall voting body.” The voting happens at Rolling Stone’s website — you can pick five nominees, you can’t pick Nirvana five times, and you may not make it out of the comments section alive. Fan influence may be pretty negligible overall, depending on your interpretation of this sentence: “The top five acts will comprise a ‘fan’s ballot’ that will count as one of the more than 600 ballots that determine the Class of 2014.” Makes you feel like a special part of the process, right?

In order for an artist or band to get a nomination, their music needs to have survived two and a half decades, making 1988 this year’s eligibility cutoff for a debut single or album. The first-time nominees in 2013 are Nirvana, Peter Gabriel, Hall & Oates, the Replacements, Linda Ronstadt, Link Wray, Cat Stevens, Yes, and the Zombies. (The Zombies should send Miguel a belated thank-you note for that Kaleidoscope Dream shine.) The repeat nominations I haven’t already mentioned are Deep Purple, the Paul Butterfield Blues Band, Chic, and the Meters. Lots of these acts had careers under way many, many years before 1988, but what the hell, someone has gotta at least pretend they’re going to recognize these folks sooner or later. Nirvana is this year’s only band showing up immediately upon eligibility; its first single, “Love Buzz,” dropped in November ’88, seven months before Bleach.

The new inductees will be honored/reminisced about in April in New York City. When Nirvana gets in, maybe Paul McCartney can join Krist Novoselic and Dave Grohl again, only performing a Nirvana song instead of a new one that nobody knows the words to. Now go queue up any two totally dissimilar nominees — Kiss/Peter Gabriel; LL Cool J/Cat Stevens — and shuffle away for the rest of this special Wednesday.