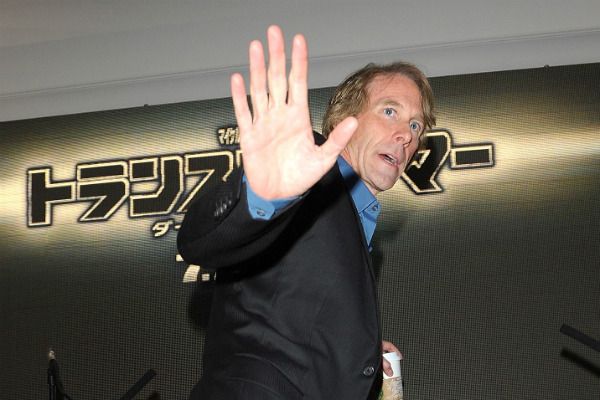 Recently, after years spent chasing down Sparks and making Shia LaBeouf run from tennis balls on sticks, Michael Bay has drifted from the Transformers universe. There was Pain & Gain, of course, a relatively low-key affair for the blow-shit-up master, which could be said to have underperformed a bit, at least as far as fulfilling every single one of our outlandish expectations was concerned. There’s also the Ninja Turtles reboot he’s overseeing, all while attempting to avoid death at the hands of aggrieved fanboys. Now, here comes one more project with nary a talking robot.

As EW reports, Bay will direct an adaptation of the Ubisoft game Tom Clancy’s Ghost Recon, “developed in conjunction with [the] author … to simulate the tactical military exploits of a highly classified special ops team referred to as ‘the ghosts.'” It’ll be part of a growing catalog of movies for Ubisoft, including the in-production Assassin’s Creed with Michael Fassbender and Splinter Cell with Tom Hardy. And while a hard timeline hasn’t been announced, the search is on now for screenwriters and actors. Young Hollywood: If you’ve always wanted to know what it was like to work with a megaphone-wielding dictator, now’s your big chance!