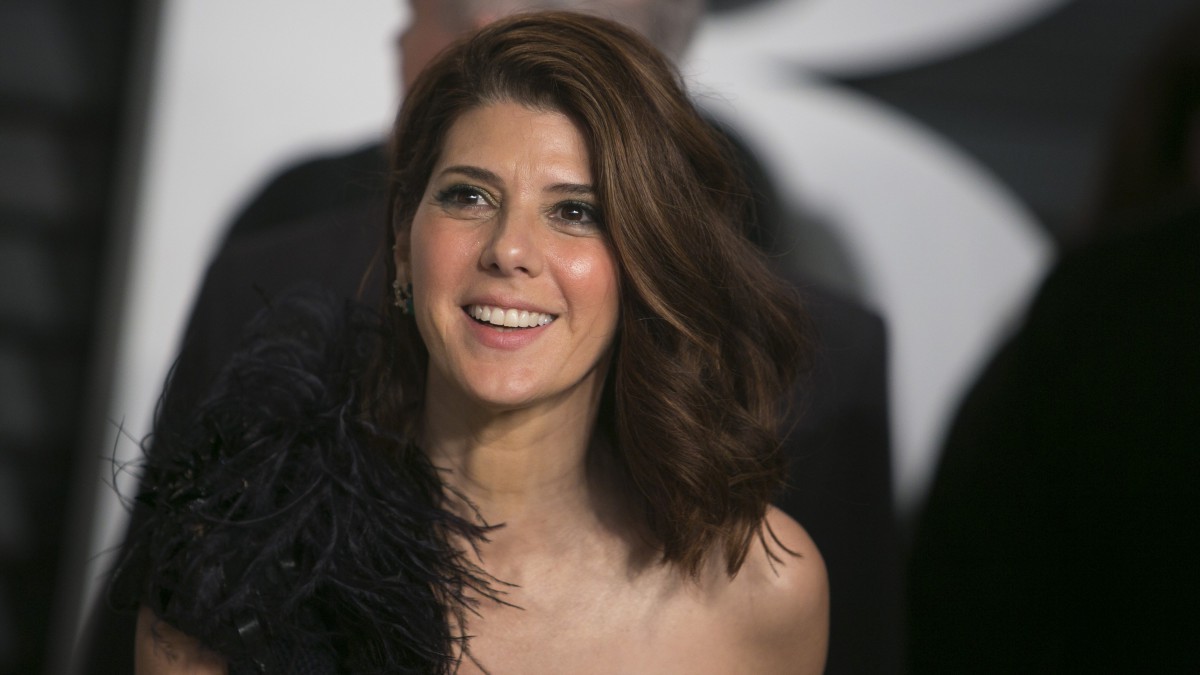 Weren’t we just having this feeling a little while ago? That creeping sense of an overtly inessential tentpole film encroaching on our collective consciousness? (Should we maybe get used to that sensation, since it’s proving to be one of the most singular characteristics of the current film industry?) It’s the unkillable Spider-Man franchise making news this week, dropping in from the skies on a steely thread with a casting tidbit: Marisa Tomei will reportedly appear in whatever they’re calling the as-yet unwritten forty-eleventh iteration, playing … wait, Aunt May??

This feels like way more of a bombshell than it actually is. At 50, Tomei is of course old enough to be playing auntly types. The surprise is coming from other places: Tomei appears much younger, and following Rosemary Harris and Sally Field makes her a young Aunt May. (Peter Parker himself is positively fetal this go-round.) It’s all just another blunt reminder of the unsubtle and implacable march of time.

And per Variety, the writing staff for the movie still isn’t complete; by the time this thing actually hits screens, we could all be knee-deep in news of the subsequent inevitable re-re-reboot. And if you follow the casting arc forward through time, from Harris to Field to Tomei, it’s not hard to point out the pool of actresses from which the next Aunt May will be plucked:

Variety headline, 2023: Blake Lively Excited About "Challenge" of Aunt May