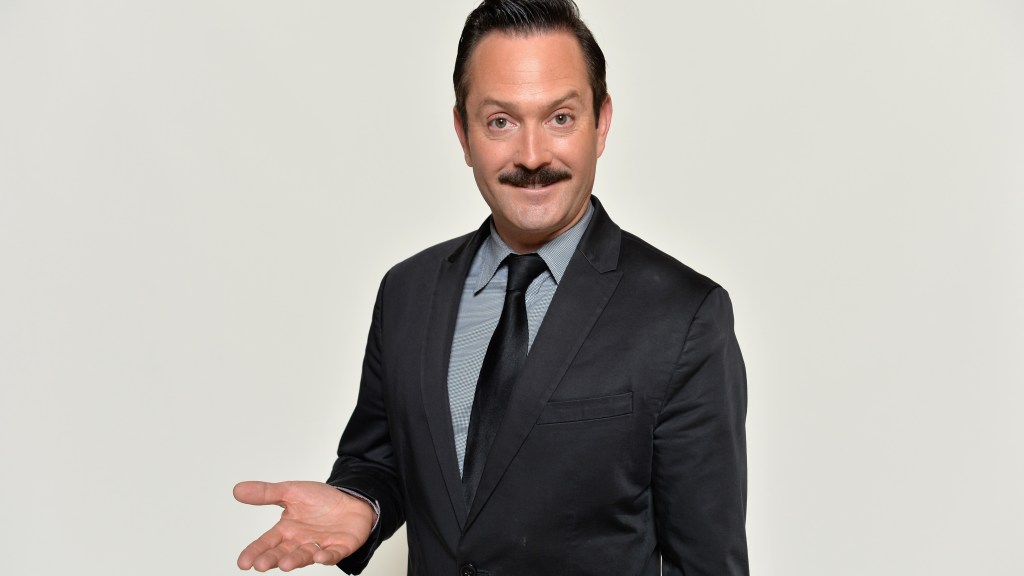 It feels like Matthew Perry’s Odd Couple has already come and gone. We’ve heard about it twice (“Matthew Perry Wants to Executive Produce, Write, and Star in an Odd Couple Remake,” “CBS Will Actually Make Matthew Perry’s Odd Couple Pilot”), which is roughly as many times as we heard about Mr. Sunshine and Go On (Goon?) before ABC and NBC wiped those from the face of the earth. (Studio 60 on the Sunset Strip was a little slower in the here-and-gone department; chalk that up to it being an Aaron Sorkin joint, I guess.)

But no, The Odd Couple has not been remade and reshelved. It’s still coming along, and Thomas Lennon of Reno 911! and The State is going to costar in it, and that’s pretty good. Lennon will play Felix to Perry’s Oscar. Great get for Lennon, and pretty mind-boggling considering he and his writing partner Robert Ben Garant are working on scripts for Mitch Hurwitz’s debut film, a Naked Gun reboot, and big screen versions of Baywatch and Choose Your Own Adventure. (Also, trivia time: Lennon also appeared on Friends once, playing a blackjack dealer on the one where they went to Vegas.)

The original Odd Couple began as a stage play, became a Walter Matthau/Jack Lemmon movie in 1968, and finally turned into a show for five seasons on ABC beginning in 1970. Here’s the show’s pilot — start picturing Chandler and Lieutenant Jim Dangle in Tony Randall and Jack Klugman’s spots:
https://www.youtube.com/watch?v=RXWOSQraOCA

See all the odd couple