Sitcom Revivals That Should Actually Happen 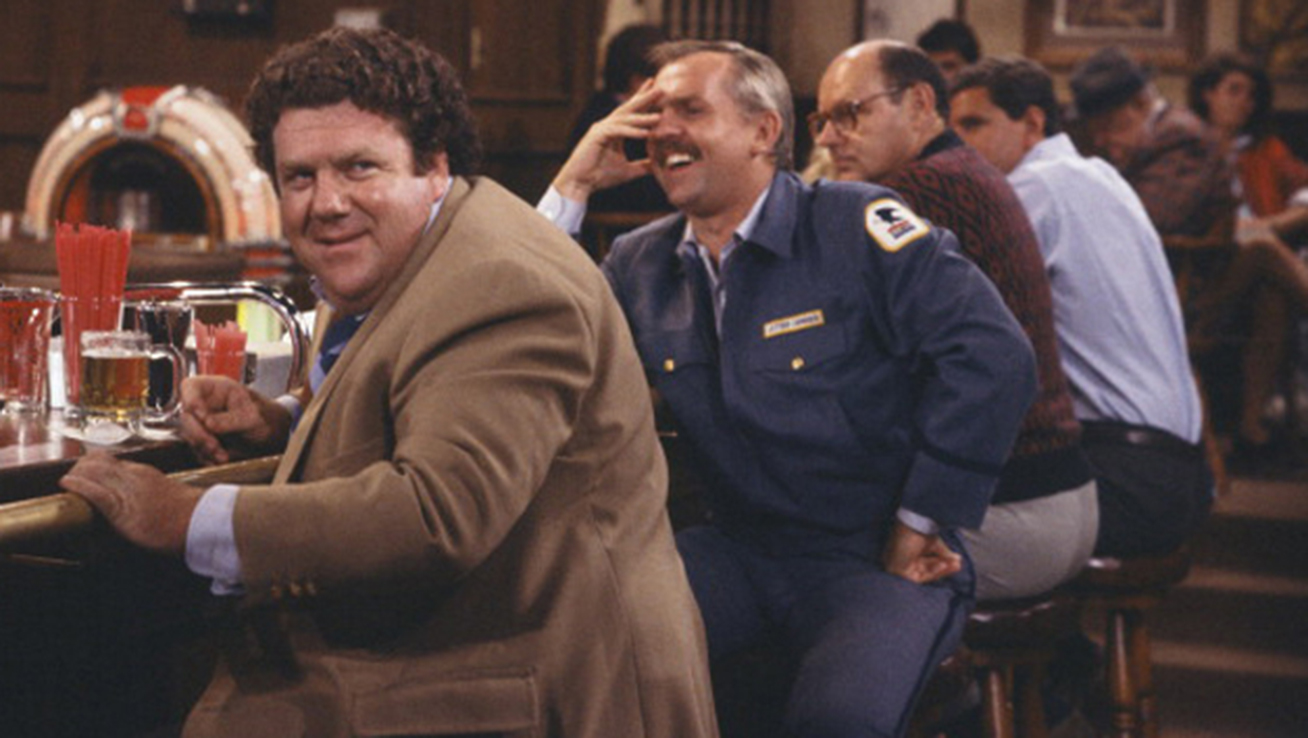 When it comes to beloved television series, what is dead may never die. While there are still cases of cult shows getting the ax, seemingly for good (so long, Happy Endings), each time another show gets canceled, it becomes more plausible that it will be yanked away from the open arms of the Reaper, kicking, screaming, and probably substantially less good. The best-case scenario here is something like the sixth season of Community, which, while not a total embarrassment to both the creators and fans, is kind of like one-on-one hanging with that guy who is tangentially in your crew, and only talking about your mutual friends. Familiar? Yes. Fun? Why not. But good? Ehhh.

And that’s not even mentioning the resurrection of older, hoarier sitcom premises that have been shoved down the throats of viewers who only know about The Odd Couple from that time the Friends characters sang the theme song. Who was begging for these shows to come back, besides nervous development executives? More importantly, why is there going to be a revival of Coach? I love Mr. Incredible as much as the next guy, but … (And don’t get me started on Full House, the only acceptable reboot of which is Full House of Cards.)

Still, there are old shows that actually do deserve to be brought back from the dead.

Is Cheers the best sitcom of all time? Probably. But it’s also one of the few shows that might legitimately benefit from a clear-eyed, somewhat “darker” reboot. The later seasons of Cheers are goofy, delightful, well-constructed fun, but there’s a deep depression and loneliness at the heart of the show that could be radically, beautifully explored. (Cliff Clavin, in particular, might be the most pathetic, saddest character in the history of television.) Also, Ted Danson should have work at all times, because he is the sitcom god.

Chris Elliott’s wackadoo show about a childlike adult paperboy is one of the weirder things to have made it on the air. Get a Life was ahead of its time, and Elliott has, if anything, only gotten funnier. If the show was insane and great when Chris Peterson was 30, imagine how great it would be with him at 50.

Wait, wait, don’t leave yet! Is UPN’s Homeboys in Outer Space a ridiculously cartoonish, often offensive, half-baked sci-fi sitcom about two dudes riding around in their “Space Hoopty?” Yup. Was it terribly acted and written? Absolutely. Did it somehow include James Doohan as one of the main cast members? Sure did.

But for all that Homeboys in Outer Space is an absolutely godforsaken premise, a science fiction sitcom that takes race seriously has a lot of potential. If comedies like Black-ish and Fresh Off the Boat continue to be able to maintain the delicate balance between humor and actually saying something, adding the speculative capacities of a science fiction show would be a fantastic way to redeem an unfunny piece of trash.

All in the Family

Archie Bunker was a way of exorcising, highlighting, and often understanding unpopular, vile views. He was an important presence on TV, paving the way for many of today’s intentionally unlikable characters. An updated version of All in the Family might attract its fair share of controversy, but it actually might be a good idea to have a show that was explicitly positioned as Think Piece: The Show. And if there’s anyone whose creation could sustain the humanity at the core of those arguments, it’s Norman Lear, still one of the greatest to ever do it.

Filed Under: TV, Cheers, Friends, the odd couple, Homeboys From Outer Space, All In The Family, Eric Thurm, Get A Life