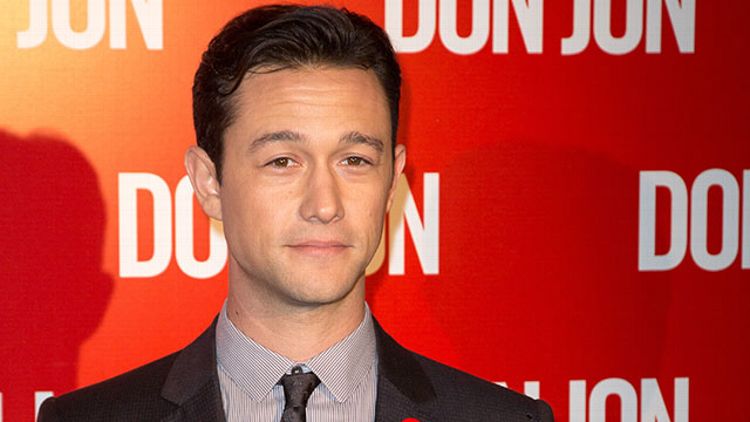 Let’s start with the starrier side of this superhero news. Evidently since Parks and Rec’s Chris Pratt won the lead in Guardians of the Galaxy, it’s all systems go for comedy-bred actors to lead future Marvel properties. To be fair, Ant-Man was always bound to be weird and stylistically detached from the big-screen Marvel universe. But Paul Rudd as a superhero! In an Edgar Wright joint cowritten by Attack the Block’s Joe Cornish! Joseph Gordon-Levitt is also in the mix, which is a little easier to fathom, considering his handful of serious characters and the fact he did The Dark Knight Rises — but Don Jon being his most recent role lends the prospect some definite silliness.

“Sources indicate the two are expected to meet with Marvel execs and Wright one more time before a decision is made and that there’s also a possibility of another actor entering the mix,” Variety writes. Wright “appears to want more of an everyman actor for the role with a wise-cracking personality rather than a beefed up action hero like Chris Hemsworth or Chris Evans.” Notably missing from the two-name list, to the riot-starting ire of Wright fans, is Simon Pegg. (He did already say he’s not doing it. MOVE ON, BUDDY. START YOUR NEW LIFE.) Ant-Man’s release date recently slid from November 2015 to July 31, 2015 — only a couple of weeks after Zack Snyder’s Batfleck vs. Superman slams into theaters. So consider that, too — Rudd or Gordon-Levitt could very likely be headlining not only a superhero movie, but a superhero movie that arrives in the wake of one of the biggest superhero movies of all time.

Over to TV: Deadline has an eyebrow-raising report that Marvel (which, like Grantland, is owned by Disney — but don’t ask me details, because I am not an Agent of S.H.I.E.L.D.) is “quietly putting together a package of four drama series and a miniseries — a total of some 60 episodes — that would be taken out to the VOD and cable space, with Netflix, Amazon and WGN America rumored as potential candidates.” This comes in the wake of ABC’s success with S.H.I.E.L.D., which debuted to nearly 12 million viewers and just received a full 22-episode order for Season 1. “The notorious secrecy that surrounds Marvel’s projects has been heightened to the nth degree for this one,” Deadline writes. “Feelers had been sent out, and I hear there’s already interest from digital platforms and traditional cable networks in the package, which I hear is in very early stages with very little talent attached. … Committing to 60 episodes off the bat is a big undertaking for a network/digital service but would make sense for outlets new to scripted programming that are looking to quickly build up a slate and want to capitalize on the Marvel brand.” This news comes less than a month after word leaked that Marvel seemed to be developing an Agent Carter series as well. So yes, you have my permission to spend the rest of this day drafting a 10,000-word e-mail running down the finer points of which characters and superteams you do and don’t want Marvel to turn into TV shows.