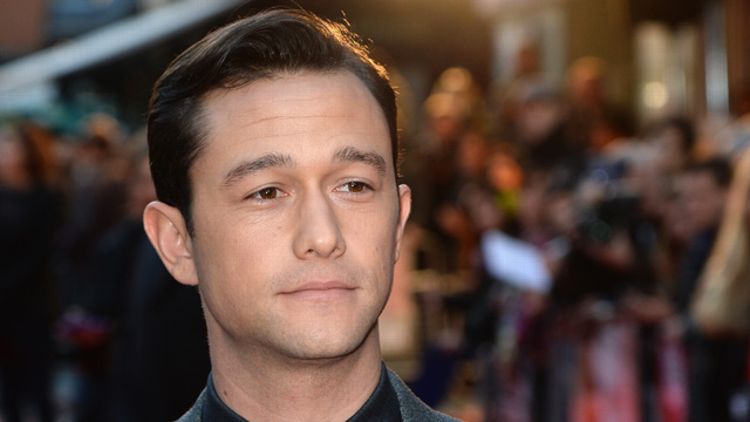 Almost 20 years after Neil Gaiman’s The Sandman wrapped its 75-issue run and ascended into All-Time-Great Comic-Book Heaven, Joseph Gordon-Levitt is turning it into a movie. Following a report from Deadline, JGL tweeted, “Ladies and gentlemen, I’m incredibly honored to be working with David Goyer, Warner Bros, and @neilhimself‬ on SANDMAN. ‪#Prelude‬.” That hashtag probably points to Preludes and Nocturnes, the first of 10 trade paperbacks (franchise alert!) collecting the adventures of Morpheus, the Lord of Dreams. Deadline’s article says Gordon-Levitt could wind up directing and possibly starring. Again, clarification from the JoGoLev Tweet Dept.: He’s a producer for now; “the rest remains to be seen.”

Goyer’s writing credits include Batman Begins and Man of Steel, so he’s built for this. It’ll be interesting to see what Gaiman’s role ends up being — the prolific author of Coraline and The Ocean at the End of the Lane has a relatively light screenwriting résumé, featuring a few Doctor Who episodes, Robert Zemeckis’s Beowulf, and no adaptations of his own work. If Gordon-Levitt winds up directing so soon after his Don Jon debut, it shouldn’t come as a surprise — he’s been at the forefront of a creativity-crowdsourcing site, hitRECord, for several years, and clearly has ambitions beyond acting. I mean, he got his first part at age 7, he started six seasons of 3rd Rock From the Sun when he was 14, and he’s been in the business one year less than Ben Stiller and two years longer than Will Smith. The man deserves to spread his wings/stretch his legs/etc.

This move also bolsters the word that Gordon-Levitt won’t be affiliated with any future Batman or Justice League films, because who really thinks the guy is going to go from zero comic-book movies to Sin City: A Dame to Kill For, The Dark Knight Rises, The Sandman, AND more Bat-stuff? (Also, forget about Ant-Man. It’s all yours, Paul Rudd. Which was the rumor, anyway.)