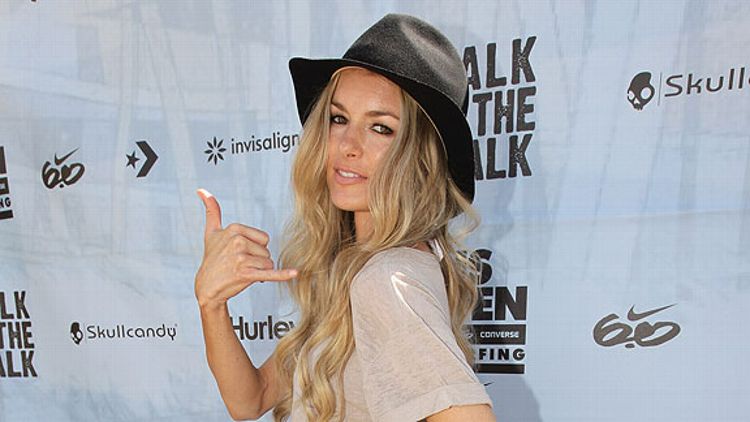 Diane Keaton’s HBO series Tilda — which was loosely based on the life of Hollywood blogger Nikki Finke — did not make it to the air, but the network still wants to make it work with Diane, so they’ve signed her to a holding deal. Until a show of hers is picked up, though, Keaton will earn her keep by working as a PA on Hung. Grade: A [Variety]

Former Boy Meets World’er Ben Savage has landed a guest spot on Bones as a “former shipping store employee” who gets caught up in one of the show’s cases. He and Bones regular John Francis Daley — a.k.a. Sam Weir from Freaks and Geeks — will probably have a lot to talk about. Grade: B [HR]

Prolific Grey’s Anatomy showrunner Shonda Rhimes has sold another show to ABC: Gilded Lillys, an hour-long drama set in 1895 that centers on the owners, staff, and clientele of New York’s first luxury hotel. That hotel? The Ramada Inn in Staten Island. Grade: B- [HR]

Christian Slater’s security-expert comedy Breaking In was canceled after seven episodes — but now it’s back from the dead! Fox picked it up for a 13-episode run, partially as a way to lure its creator, Adam F. Goldberg, to sign with the network for his new, semi-autobiographical, ’80s-upbringing comedy. Incredible. Grade: C [HR]

Alexander Skarsgard will play an ex-marine seeking an extramarital relationship in Henry Alex Rubin’s (Murderball) Disconnected, an ensemble drama about people whose lives are — uh-oh — negatively affected by the Internet. Ahh, you’re reading this on the Internet right now! Grade: C [Variety]

Rob Corddry is in talks for zombie movie Warm Bodies. The flick stars Nicholas Hoult as a zombie with a conscience trying to protect a human, played by Teresa Palmer; Corddry would play Hoult’s fellow-zombie pal. Grade: B+ [Variety]