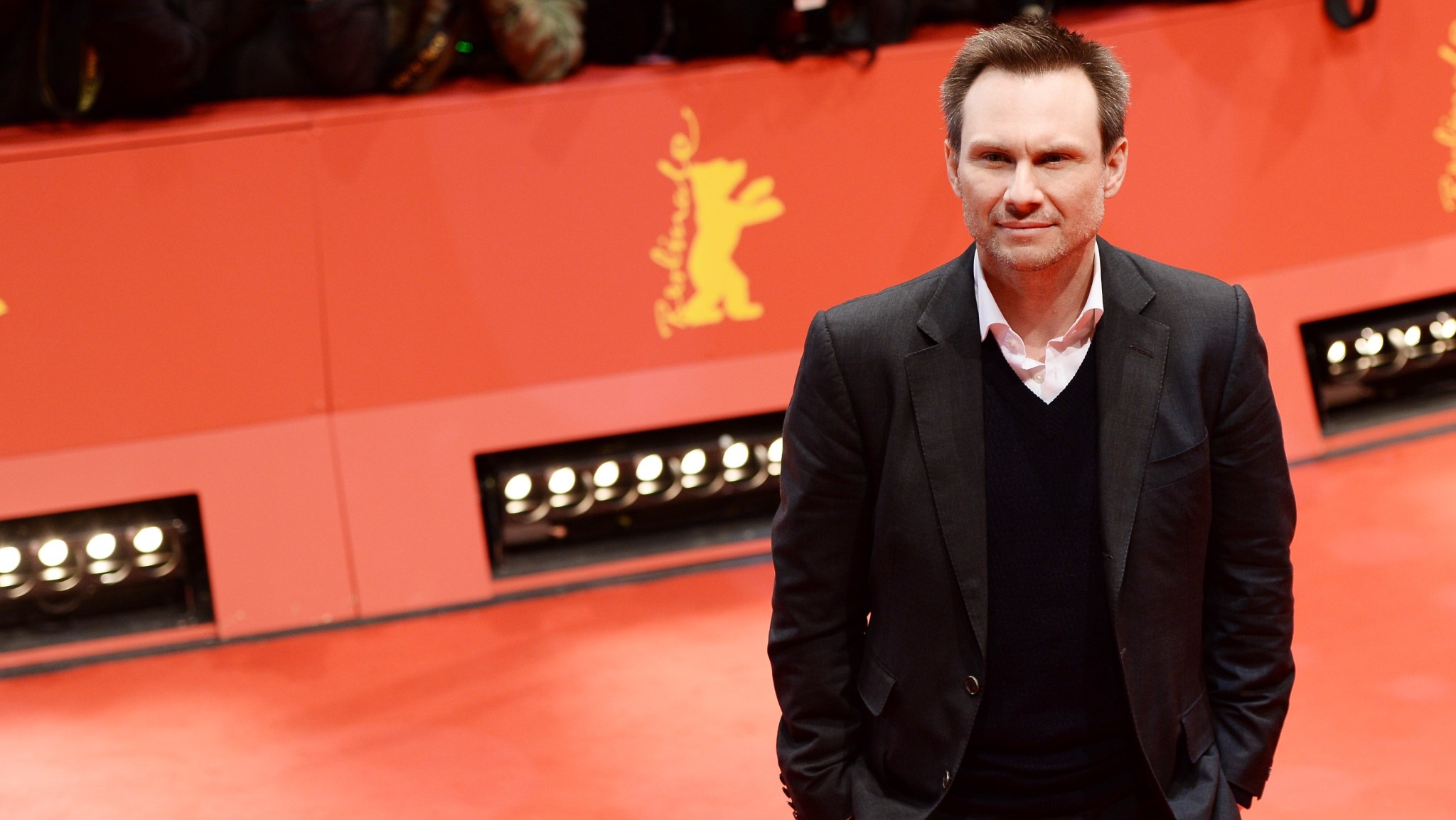 After only five episodes, ABC’s midseason drama Mind Games is finished. Tuesday’s episode pulled 2 million viewers and only a 0.6 rating in the 18-49 demographic. The cancellation is Slater’s fourth in six years; he previously did NBC’s My Own Worst Enemy (R.I.P., Lit), nixed after nine episodes, Fox’s Breaking In, which ran for two short seasons, and ABC’s The Forgotten, which died after 17 episodes. True Romance becomes more precious every time this happens.

Mind Games creator Kyle Killen is in the same boat as Slater, although his streak has been rougher and more compounded. He did Lone Star for Fox in 2010 and saw it axed after just two episodes. Then came the critically beloved Awake in 2012, shuttered after one season. And now this. It’d be comical if Killen wasn’t coming up with genuinely intriguing premises. “Calling Kyle Killen the most interesting writer splashing around in the shallows of network TV may sound like faint praise, but it shouldn’t,” Andy Greenwald wrote last month. “He’s a restless and curious thinker, his mind spilling over with startling ideas and ingenious puzzles.” Unfortunately all that amounts to is cancellation after cancellation after cancellation.

Maybe Killen and Slater can take heart in the fact that ABC had bad luck with other Tuesday-night shows: After two episodes, Lucky 7 was the first new series to be removed from the schedule in the fall of 2013, and Killer Women only made it six episodes. Resurrection, meanwhile, is a Sunday-night hit, registering 3.8 million viewers for its March 9 premiere. “Unsurprisingly, encores of Resurrection will now occupy Mind Games’ time slot for the next two weeks,” The Hollywood Reporter writes.

Also, real quick, a nod to Slater’s Mind Games brother, Steve Zahn. His quality has been a known quantity for a long time, but going from the underappreciated Treme to a quickly canceled network drama must sting. You deserve better, Stevie Z.