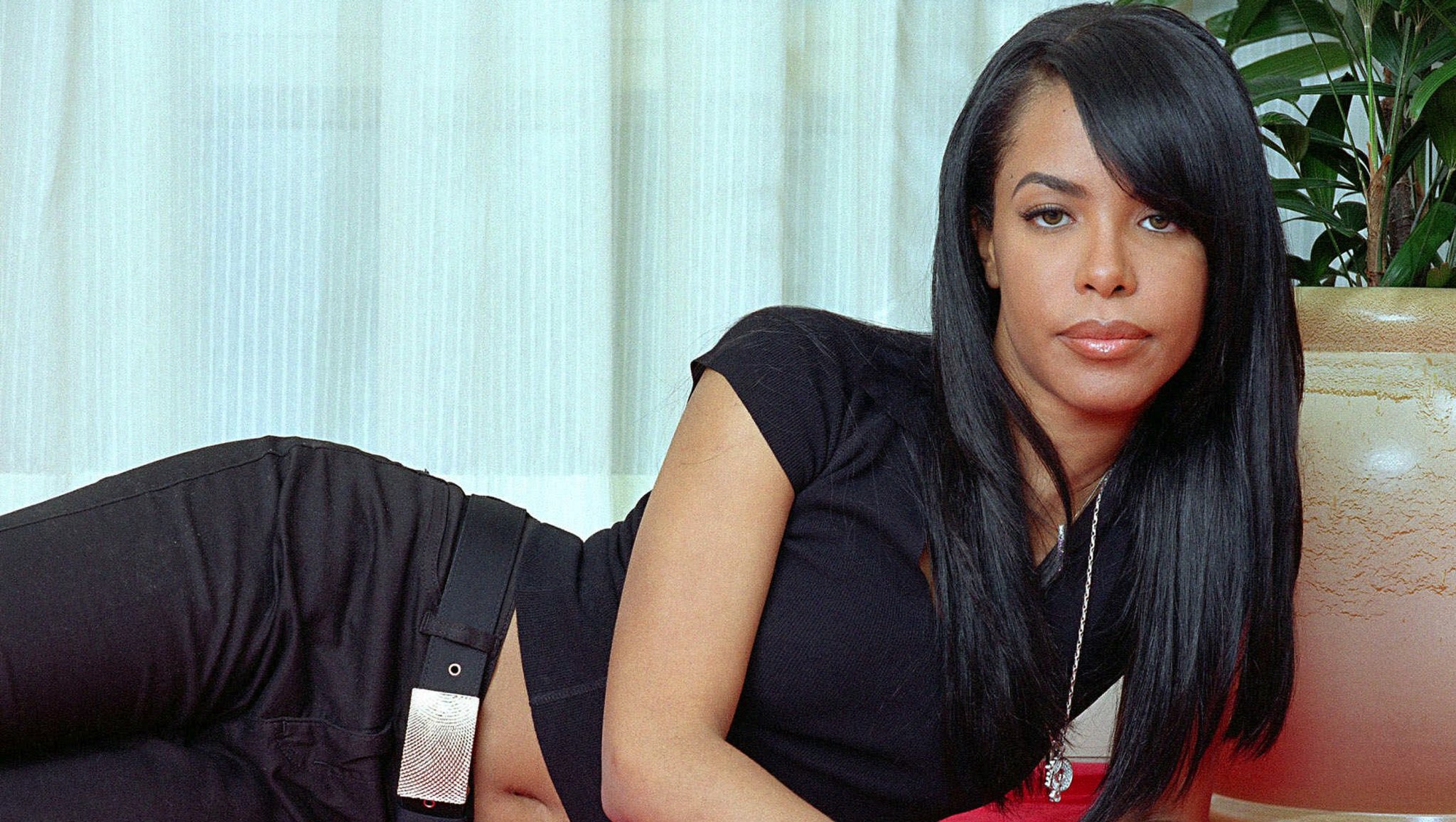 Two weeks after news of a Whitney Houston biopic, Lifetime has cast the lead for a TV movie about the life of Aaliyah. The R&B prodigy, who died in a 2001 plane crash at age 22, will be played by 17-year-old Zendaya Maree Stoermer Coleman, who performs, Aaliyah-style, as simply Zendaya. If you’re not familiar with Zendaya, the quick résumé goes like this: star of Disney Channel’s Shake It Up!, a dance comedy; youngest contestant ever on Dancing With the Stars; self-titled debut album released September 2013; lead single, “Replay,” viewed more than 56 million times on YouTube.

Zendaya is also an author. Of a book called Between U and Me: How to Rock Your Tween Years With Style and Confidence.

Time writes that Zendaya “will record four of Aaliyah’s most well-known songs for the movie.” The Hollywood Reporter says the tentative title for Lifetime’s biopic is Aaliyah: Princess of R&B, and that it’ll be based on Aaliyah: More Than a Woman, Christopher John Farley’s 208-page biography published by MTV Books in 2001. Direction will come from Bradley Walsh, who did MTV’s Turn the Beat Around and a few episodes of the CW’s Beauty and the Beast. Michael Elliot (Brown Sugar, Carmen: A Hip Hopera) wrote the script.

Of course, if this movie’s actually going to capture Aaliyah’s life, finding an Aaliyah stand-in was just the beginning. Now we need doppelgängers for Timbaland, Missy Elliott, R. Kelly, and, if we’re getting into messy epilogue territory, Drizzy “I Have an Aaliyah Tattoo and a Controversial Posthumous Aaliyah Collabo” Drake.

Ask the Maester: Answers to Your Questions About the 'Game of Thrones' Season 4 Finale