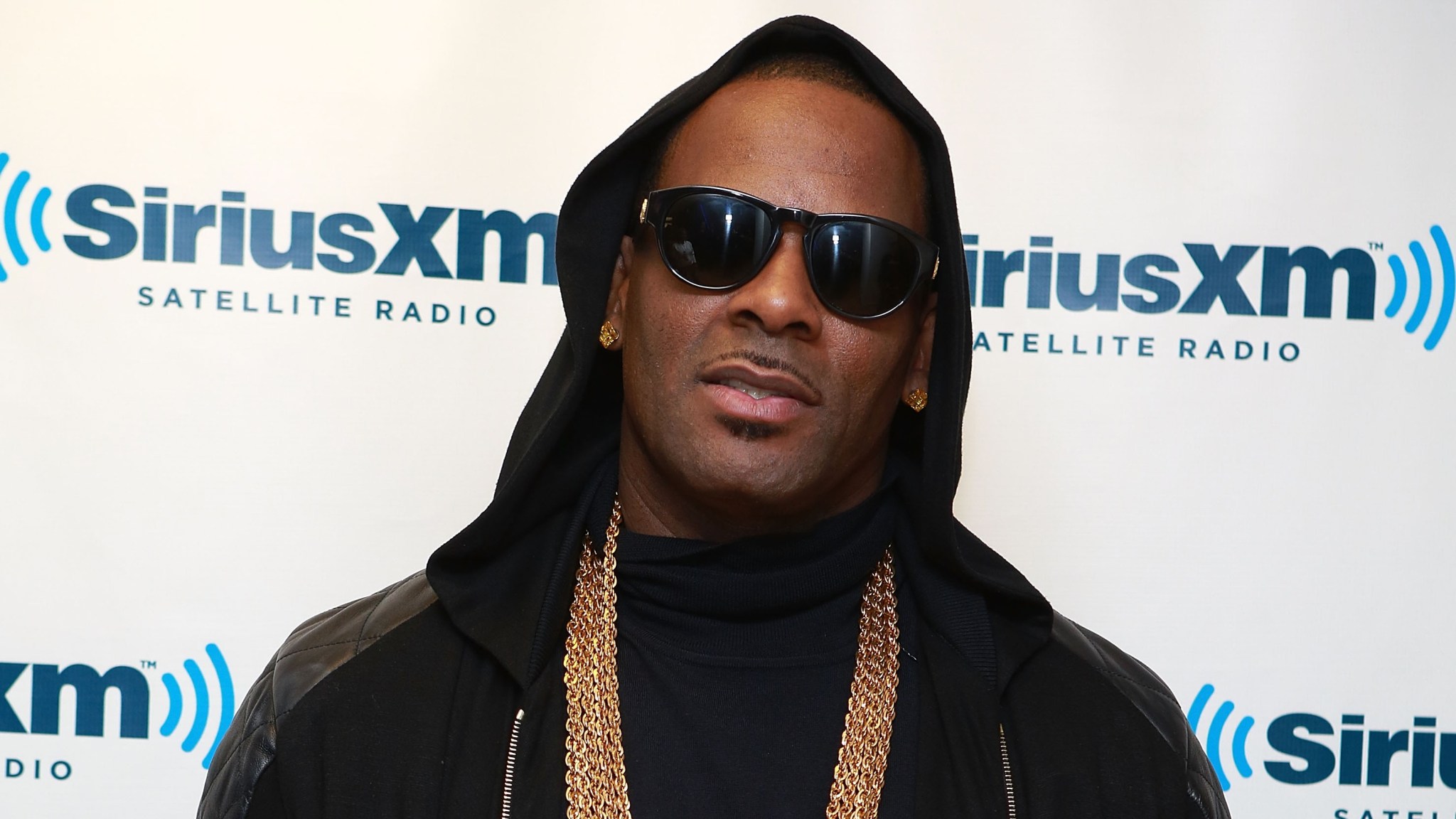 Like him or feel deeply disturbed by him, Robert Sylvester Kelly was Aaliyah Dana Haughton’s lover. When she was 15. And he was 27. In 1994, the year Aaliyah’s debut album dropped. It was called Age Ain’t Nothing But a Number.

So as nice as it would be for Lifetime to push past that part in its new biopic led by Disney Channel starlet Zendaya, the network isn’t going to. “Aaliyah’s personal and professional relationship with R. Kelly will be explored with care in the film as we set out to depict her life with the utmost respect,” executive producer Debra Martin Chase tells the New York Post. “Above all else, it’s our hope to inspire an entirely new generation with her music and larger-than-life talent.” It’s always hard to get inspired without being dragged through an immensely creepy scandal first.

Aaliyah and R. Kelly’s marriage is still discussed under a cloak of “allegedly”s and “reportedly”s, but it’s essentially an accepted fact. There’s a wedding certificate from Rosemont, Illinois, dated August 31, 1994. Aaliyah was, as mentioned, 15; the certificate says she’s 18.

Then, per a 2013 retrospective timeline by professional R. Kelly taker-downer Jim DeRogatis: “Kelly’s marriage to Aaliyah is annulled in Detroit, and the singers’ lawyers reach a settlement that involves their clients signing agreements that neither will ever speak of the marriage or relationship. The records in Wayne County Circuit Court are sealed, though the Sun-Times later obtains a copy.” Another piece by DeRogatis says sources insisted Aaliyah “had indeed been enchanted by Kelly and ‘swept up’ into a short-lived marriage. When her family learned about the impromptu wedding, they became enraged, and the marriage was annulled several weeks later.”

The Post article says the biopic — tentatively titled Aaliyah: Princess of R&B — will follow the singer’s career from age 10 to her death in a plane crash at 22. The day after Lifetime announced its lead, TMZ published a report saying Aaliyah’s family would try to halt the biopic, or at least block any attempts at licensing original music. (Zendaya is supposed to be recording covers of four Aaliyah hits for the film.) “The family is not opposed to a big, theatrical film, but thinks a TV movie is too small for someone as big as Aaliyah,” TMZ wrote. Go ahead and take a guess as to whether the R. Kelly stuff will have them more or less excited about the whole thing. Also: Good luck to the guy who takes the role.