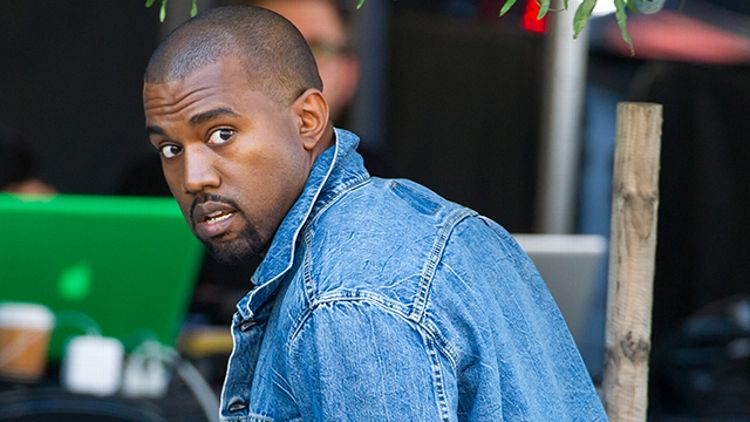 For his last couple of album cycles, Kanye West has skipped the full-fledged arena tour in favor of one-off appearances at festivals and well-compensated private parties. Usually, the latter means cell-phone release events. This Saturday, it meant the wedding of Aisultan Nazarbayev, the grandson of Kazakh president Nursultan Nazarbayev, widely considered an autocratic dictator. Oops?

As the Daily Mail reports, “In 2011, Sting pulled out of an arranged concert for the president over claims of human rights violations on oil workers in the Central Asian country. He said at the time, ‘Hunger strikes, imprisoned workers and tens of thousands on strike represents a virtual picket line which I have no intention of crossing.'” According to David Mepham, director of Human Rights Watch, the country’s “deteriorating human rights situation includes credible allegations of torture, the imprisonment of government critics, tight controls over the media and freedom of expression and association, limits in religious freedom, and continuing violation of workers’ rights.”

If this all sounds familiar, it’s because it is. It was only 2011 when Usher, Beyoncé, Mariah Carey, and others had to tiptoe around the fact they had taken gobs of money to perform for the family of Libyan dictator Muammar el-Qaddafi. At the time of their performances, any pushback would have been minor. Then, once the U.S. initiated military action to push out Qaddafi, the pop stars’ presence in the country seemed very, very ill-advised. But not confusing: When you’re getting paid $3 million for one night — as ‘Ye apparently collected for rocking the Hotel Royal Tulip in Almaty — it’s hard to say no. But look: As an anonymous source from Nazarbayev’s opposition put it, “Kim should have warned him about the truth behind these glamorous people he was singing and dancing for.”

If the footage is any indication, Kanye gritted his teeth through the whole thing. Maybe because smiling isn’t his thing, or maybe because he’s not quite sure how one is supposed to act in the presence of Kazakh princesses, but in photos from the night with various fancy young women, Kanye seems mostly hoping this will all end soon.

And there’s video. In which nobody seems to be paying attention to him.

Is this the height of luxury in Kazakhstan? Paying A-list stars oodles of money to play your private parties, and then turning your backs on them?