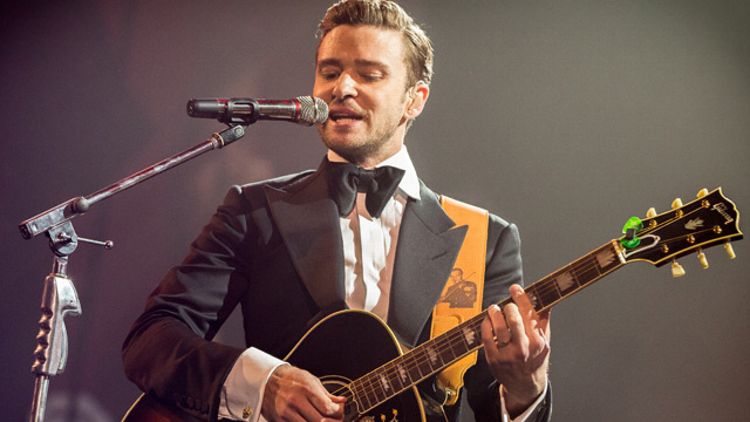 The 20/20 Experience just dropped yesterday, but Justin Timberlake is already talking about the next one. First, Questlove dropped the secret: Timberlake had a second 10-track album, a 20/20 Volume 2, slated for later this year. Then JT himself followed up: During his album release party on Monday, he said, “I need to clear up a rumor [about this being only] the first half of the album … Those rumors are true.” Ahhhhh!!!! Whoooo!!!! Staggered double-albums!!! But in all that excitement, let’s not forget that Timberlake does, already, have an album that’s out and workable. As a reminder, check out the new video for his second single, “Mirrors,” an ambitious eight-plus minute affair that, according to Huffington Post, is about someone very special in Justin’s life: “The video opens with a dedication to William and Sadie. William, Timberlake’s grandfather, passed away late last year. ‘Mirrors’ is refashioned as a retelling of their love story.” Now that is just some adorable pop-music video-making right there.

Afternoon Links: James Franco Wants You To Be Quiet

Justified Season 4, Episode 11: The 'Decoy' and the Brutalized Constable