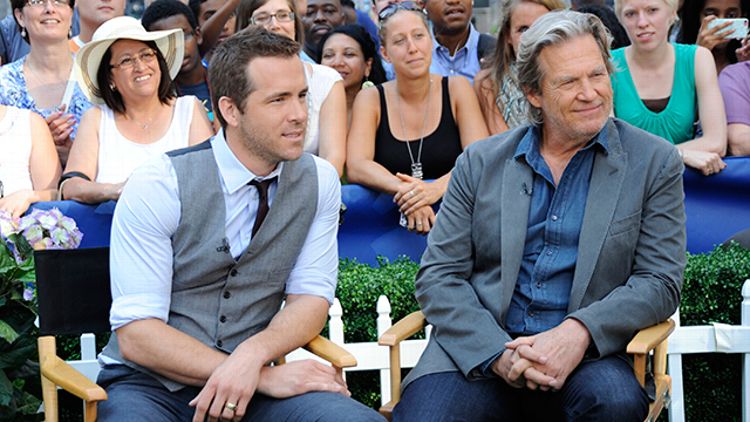 There are flops, and then there are flops. This summer has seen a steady string of high-profile projects that underperform at the box office and are met with in-depth investigations as to their deleterious impact on their respective studios. The thing is, though, they’ll often open near the top of the box office rankings, and will pull in tens of millions of dollars while doing so. It’s just against expectations, and their own swollen budgets, that they’ve been deemed disasters.

This summer’s best example is The Lone Ranger: It’s up to an impressive-sounding $150 million worldwide — but, thanks to a $215 million budget, that ain’t cutting it. A similar numbers game has been played with White House Down and even Pacific Rim. The numbers might look big; they’re just not big enough. Thank god, then, for R.I.P.D. In its first weekend, Ryan Reynolds and Jeff Bridges’s cops-from-Hell comedy misfired in the old-fashioned way, racking up the kind of numbers that suggest it was mostly seen by people who’d accidentally wandered into the theater. I mean: $12.8 million? $12.8 million?! Now those are the kind of paltry numbers we can immediately identify as a disaster!

Throw in the fact that this weekend’s winner, cheapo horror flick The Conjuring, pulled in $41 million on a $20 million budget — that’d be $110 million less than R.I.P.D.’s budget — and that really stings. Now add in the underperformance of Reynolds’s animated movie Turbo (a disappointing $31.2 million), and you’ve got yourself one crappy weekend for Mr. Green Lantern. Sorry, Ryan! And good luck trying to make this seem like it was all Bridges’s fault.

Afternoon Links: There's Nothing Funnier Than Cracking Up at a Cannibal Dinner Party