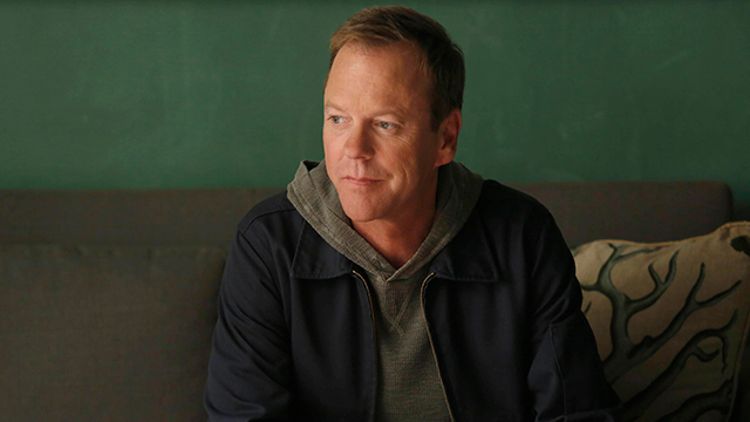 Maybe! Kiefer Sutherland’s 24 follow-up, Touch, isn’t expected to live past a second season, but Fox — the home to both shows — still wants to do business with Donald’s kid. Well, more specifically, they want Jack Bauer back, on a limited basis.

As EW explains, Fox is starting a division that focuses on miniseries, and a hop back into 24 might fit right in. And while it’s too early to tell if this’ll actually go down, it would come with some renewed pedigree. Says EW, “If the dream becomes a reality, the series’ longtime executive producer Howard Gordon — who reportedly pitched the return in the first place and has since moved on to Showtime’s grown-up domestic terrorism hit Homeland — would return with the show.”

Picture it: 24, but with a post-Showtime Howard Gordon, armed with all the tricks and secret knowledge that a stint on premium cable provides. Again, it’s too early to speculate on what the practical impact might be. But we’ll have a pretty good idea of whether Homeland has affected 24 if Jack Bauer, in his return, eats only halal.