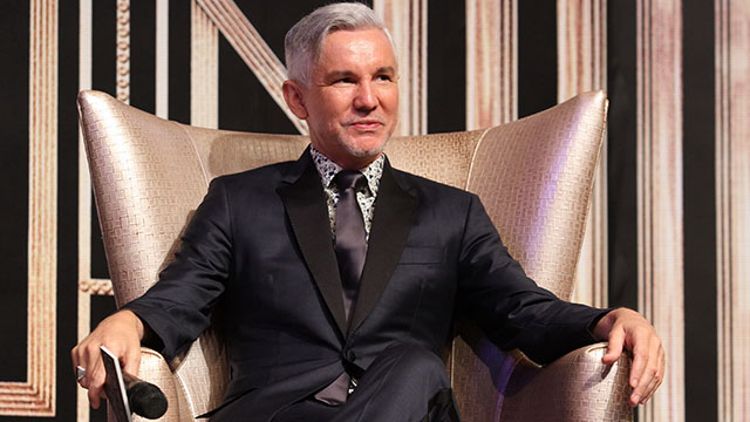 Stanley Kubrick once spent a long while crafting a script about Napoleon Bonaparte, a project he was never able to film. Then Steven Spielberg swooped in as a producer this year, and apparently HBO took interest shortly thereafter. Now, according to Deadline, Baz Luhrmann is in talks to direct the miniseries. “Deals are a long way from being made, but I’m told the plan is for Luhrmann to take on what becomes the highest-profile miniseries at that payweb. When Spielberg first revealed the project in an interview with Canal Plus on French TV, he said that this was the project Kubrick had dreamed of making, only to drop it when Hollywood studios refused to fund it, even after Kubrick promised in a letter to studio executives in 1971 that it would be the best movie ever made.”

Since The Great Gatsby was clearly already the best movie ever made (unless it was Australia?), The Napoleon Show (actually still untitled) will have to settle for best miniseries ever made. Per Deadline, HBO “tends to move quickly,” which may disagree with Luhrmann’s approach — the least time he has taken between films was four years. He has taken five years twice, and seven years once. Spielberg, meanwhile, has experience in the Kubrick department, directing A.I. after Kubrick passed it his way.