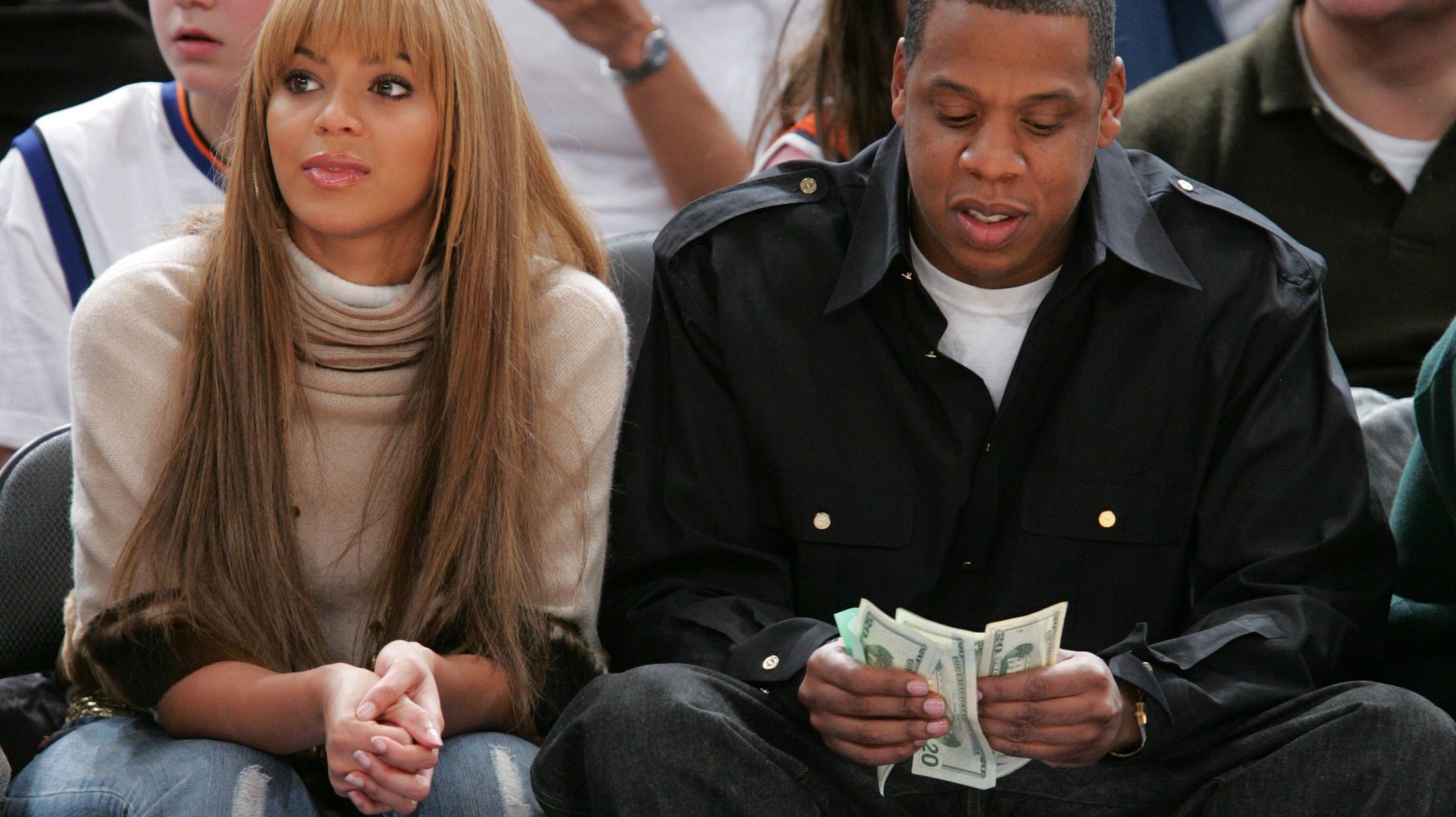 This week, Jay Z debuted Tidal, a streaming music service whose makers say it offers better sound quality and something called a “curated editorial” experience. Which, we guess, means people are picking music for you. You know, kinda like the radio. That whole package will cost you $20 a month, twice what Spotify charges. We asked the Grantland staff what other services they’d pay $20 a month for.