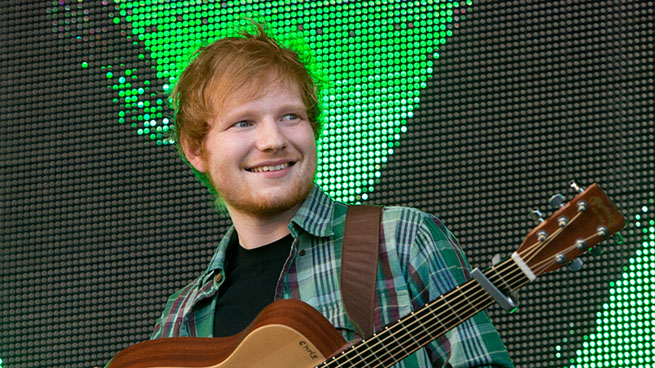 Here is a list that was made by humans:

Confused? You should be. Because, for starters, what on earth could Rita Ora be ranked in? Straight-to-VHS singles? Manicam appearances? Both good guesses, but no.

Is it a British list? Yes. Well done. Tinie Tempah at no. 3 is a dead giveaway, as well as the handful of artists you’ve never heard of whose names sound like newly opened Harlem gastropubs.

Most albums sold last year? Nope. Twitter followers? Not exactly. Radio spins? Just give up. Because you’re never going to get it. Because it’s too good. Or bad. Or something.

It’s the BBC Radio 1Xtra Power List, a list charged with identifying “the most important UK artists on the current black and urban music scene.” In case you aren’t familiar with BBC Radio 1Xtra, it bills itself as “the UK’s leading black music station.”

Like I said, you weren’t going to guess this. 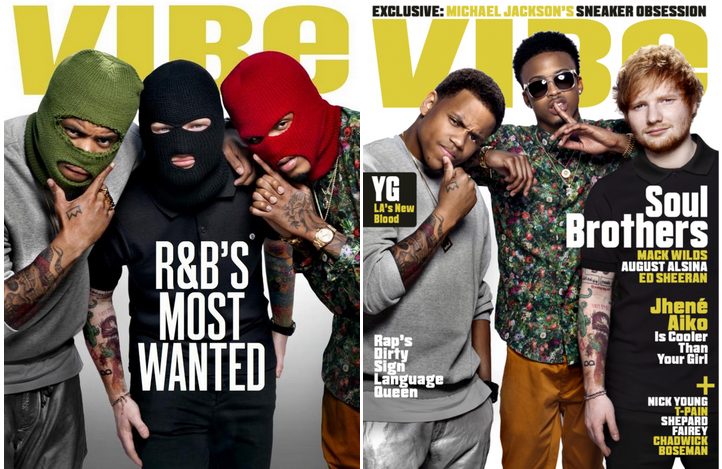 What exactly is this “black and urban music scene” they speak of? And more generally, what do they mean by “black music”? It’s a crazy, confusing world, especially when this “black and urban music scene” is topped by Ed Sheeran and Disclosure. But if we take a step back, it’s clearer what the industry experts at BBC Radio 1Xtra are getting at when they say “black music.”

Makes sense now, right? It’s not about the artist or the history of the genre. Those days are gone. And they’ve been replaced with figuring out the music that comes in contact with the most black ears. And then, when that contact is made, which music actually penetrates said black ear. That’s what the BBC is saying. I think.

I know it’s complex, but this example should clear it all up. A very real-world scenario:

BOOM: Ed Sheeran is black music. You get it now? Perfect.

Some people are upset about the list, suggesting that three of the top four acts on a black music list not being black (Sheeran, Disclosure, Sam Smith) is insulting. Rapper Wiley — no. 16 on the list — called it “the saddest list in music history.” While that’s perhaps hyperbolic, it isn’t a surprise that this list is inciting anger from many different corners. Especially if you come from the other side of the black-music-definition pond, and see it as linked intrinsically with the history of the rap and R&B genres, as well as the long and storied history of music by black artists being co-opted.

A BBC spokesman defended the list, however, saying “artists were considered on variables such as sales statistics, quality of music and impact across the wider industry — it is not about the colour of someone’s skin.” So, to paraphrase the spokesman, “Black music isn’t about skin color. It’s about — [huh, wait, hold up, going through a tunnel, it’s breaking up].”

So, again, it comes down to the question, “What is black music?” And again, what it tends to come down to is not who is making the music, or even what the music sounds like, but instead, oddly enough, music that black people are genetically predisposed to hear, regardless of whether they like it or not. Perhaps Wiley, and other complainers like him, need to focus less on being black or making it through the industry as a black artist or being insulted when the BBC tells you that white guys have perfected making black music, and more on how to make songs that are physically allowed to pass through the ears of the black people. You know, like Ed.