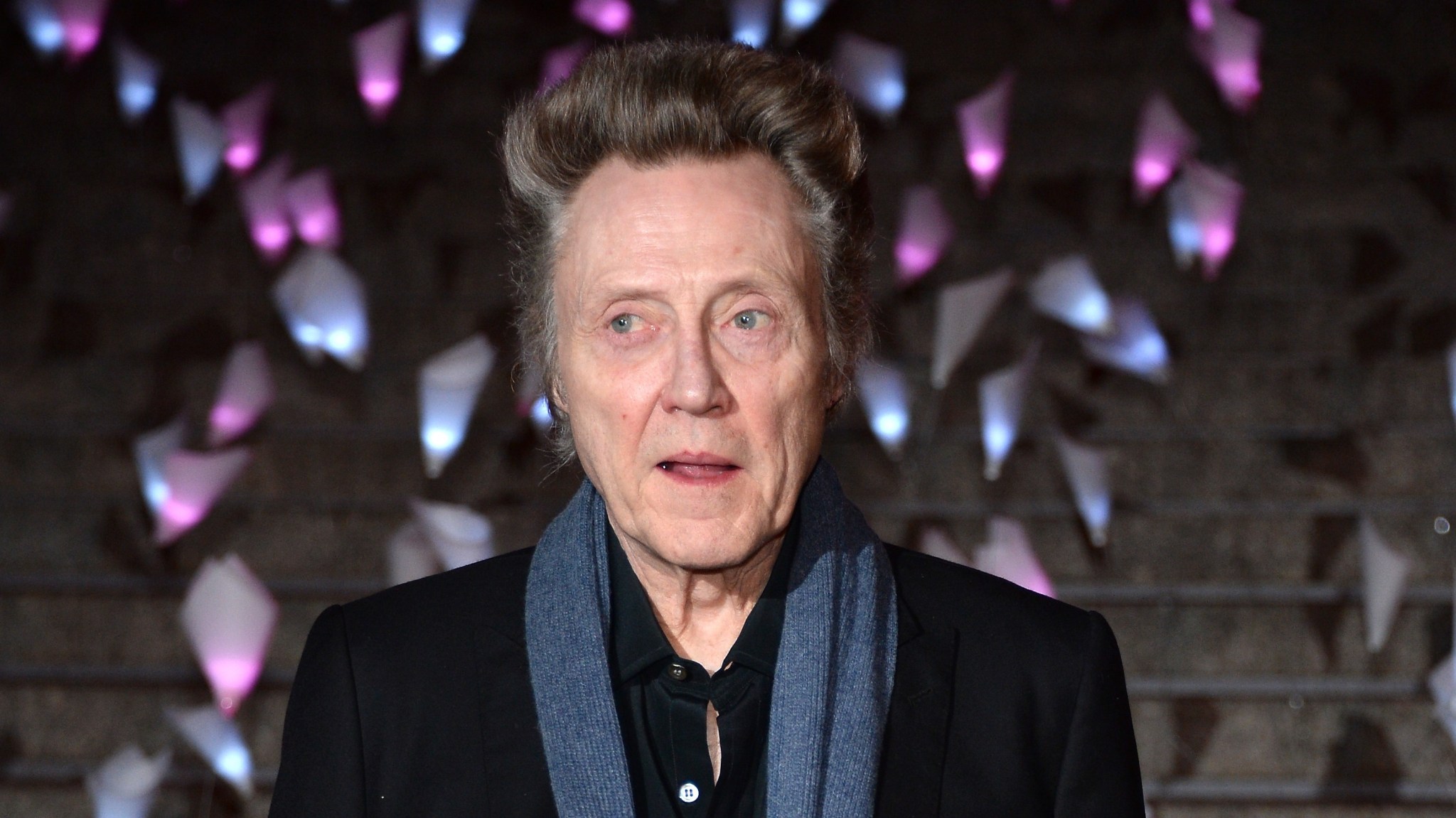 Christopher Walken and Ben Kingsley were born in 1943, nine months apart to the day. Walken is 71, Kingsley will catch up to him in December. Walken won his Oscar in ’79, Kingsley got his in ’83. Kingsley has 120 credits as an actor on IMDb, Walken has 125. These elder statesmen are complete contemporaries, they’re always busy, and they both just landed meaty television roles.

Let’s start with Walken’s gig, since it’s a lot more fun. He’s going to play Captain Hook in NBC’s live production of Peter Pan! Set for December 4, the show’s a follow-up to last year’s live broadcast of The Sound of Music, which starred Carrie Underwood, Stephen Moyer, and Audra McDonald and pulled an astonishing 18 million viewers. “This might be the first tap dancing Captain Hook you’ve ever seen,” said NBC Entertainment chairman Bob Greenblatt at the Television Critics Association summer press tour over the weekend. Brief intermission while you absorb that intel:

That’s the video your overjoyed brain started thinking about as soon as you read “tap dancing” next to “Christopher Walken.” And he’s as excited as you are: “I started my career in musicals and it’s wonderful after all this time, at this point in my career, to be in this classic musical I watched as a child and to work with Neil Meron and Craig Zadan again after Hairspray,” Walken says. “It’s a chance to put on my tap shoes again.” Funny timing, too: Walken is currently appearing in Clint Eastwood’s film adaptation of Jersey Boys, the Broadway musical.

Over to Kingsley: Sir Ben has taken a lead role in Spike TV’s Tut. (Cute timing on this one, too: Kingsley will soon show up in Ridley Scott’s Moses movie, Exodus: Gods and Kings.) He’ll play Ay, “the Grand Vizier to King Tutankhamun, who wields tremendous power and influence as the top advisor to the young Egyptian ruler.” I know what you’re thinking …

It’s hard to get a dancing Chris Walken out of your head. It really is. But focus. “Tut is the biggest and most ambitious project in Spike’s history,” says Sharon Levy, Spike’s executive vice-president of original series. “The character [Kingsley] plays, Ay, is the true power behind the Tutankhamun throne.” Tut will premiere in 2015 and unfold as a six-hour “event series,” which is what we’re continuing to say instead of “miniseries” now. Either way, I can’t find a clip of Ben Kingsley dancing. Sorry.

The Quiet, Heartbreaking Return of ‘Masters of Sex’