Ice Cube Would’ve Liked to Win an MTV Movie Award, Even If Paul Walker Was Nominated, Too 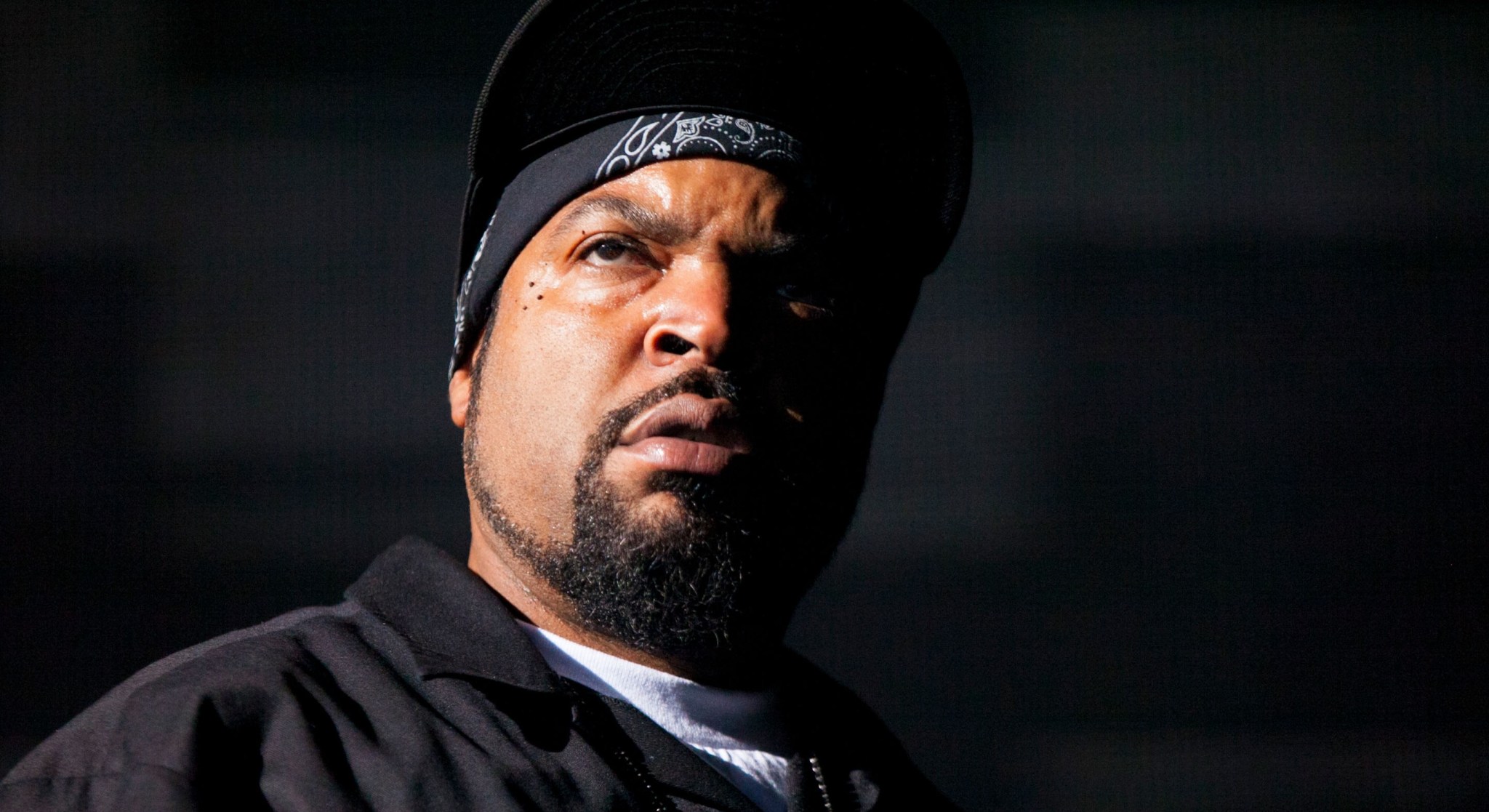 Not many people took the MTV Movie Awards too seriously on Sunday, but Ice Cube wouldn’t have minded some recognition for Ride Along, his most successful film in 23 years of acting. (It grossed $149 million worldwide and was the no. 1 movie at the box office for three weeks earlier this year.)

On my way to the MTV movie awards. If me and Kevin Hart don't win. The fix is in.

Then Kevin Hart lost Best Comedic Performance to Jonah Hill, and Cube and Hart lost Best Onscreen Duo to Vin Diesel and the late Paul Walker for their work in Fast & Furious 6. Diesel accepted the award via prerecorded video; he called Walker an angel and a brother. Ice Cube still didn’t seem to be into it. “We was robbed,” he told USA Today. “Shame on you MTV. … We had the best chemistry of everybody nominated, for us not to win was crazy. We were the best onscreen duo, period.” He went on to call the Walker/Diesel win a sympathy vote. “They should have gave it to him before he passed away.” (To be clear: They did do that, back in 2002, for The Fast and the Furious. But Walker and Diesel hadn’t been nominated since then.)

Ice Cube went on to clarify/deepen some of it on Twitter.

Re: The MTV Awards. I wasn't really mad we didn't win. So I would never diss the actors who won. Not even Paul Walker. Seriously people!

Re: The sympathy vote: We should honor people before they die. That's all. Shame on you "make something out of nothing" ass reporters. Smh

Re: MTV Awards. Ice Cube is not a sore loser. I was born losing. This winning shit is what I gotta get use to.

What about the part in the USA Today story where Cube talked about leaving the show early, though? (“I just wasn’t into it. I have been going in and out of these things for 25 years. If you ain’t into it, why torture yourself? As soon as you get bored, get up and leave.”)

Re: Leaving early from the MTV Awards. They told me our catagory wasn't gonna be televised. So I left. Just promoting that RIDE ALONG DVD.

There it is, people. Don’t waste your energy getting salty at someone honest enough to let you know he only attended MTV’s silly show to shill a DVD.