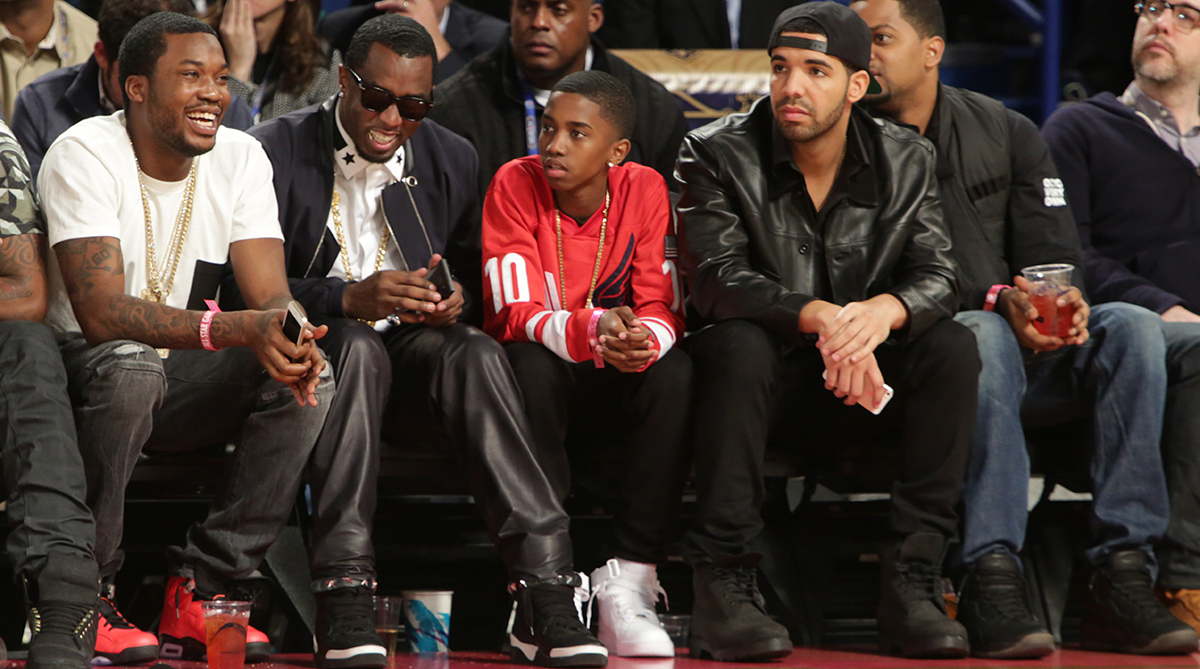 Allegedly, rappers Drake and Meek Mill are still in a beef. And to say that Drake is winning the bout is to say the globe is warming (as in, it’s up for debate, especially if you don’t believe in science). It began as a Twitter spat last week that was largely orchestrated as a power play by Meek. Since then, Drake has released numerous tracks, including one early this morning, the pointed “Back to Back.”

The Meek response, through Wednesday afternoon: the silent game.

Anyway, because Drake is petty and we celebrate petty actions at Grantland.com, we see this as a beautiful cultural moment. And it seems as if Drake is going to continue to fuel the fire — a fire that he did not start, a fire that may have been sparked by him not having tweeted out Meek Mill’s recent album, Dreams Worth More Than Money. At this point, it’s almost as if he wants Meek to respond so he can release two more songs that you have to know he has, in drafts in TweetDeck, ready to go.

Drake’s all-out assault is not simply by way of Soundcloud tracks. He’s leaving subtweets, he’s sending radio personalities bottles of champagne, he’s referencing Toronto Blue Jays legend Joe Carter (who hit a walk-off to win the 1993 World Series, against Meek’s hometown Philadelphia Phillies), and he allegedly even made a donation to a Philadelphia area high school. Also, his annual Toronto music festival, OVO Fest, is in four days. Also, the Blue Jays are playing the Phillies tonight — in Toronto.

And if all of that isn’t enough, he’s stepping into the blog game. Just ’cause.

It starts cute and then rapidly becomes very rude and petty. And we couldn’t be happier about that. Thanks for the story, Aubrey. When you said “just wait on it” that one time, we always knew you were talking to us.

Sometimes I dream
That Meek is me

I dream I move, I dream I groove
Like Meek 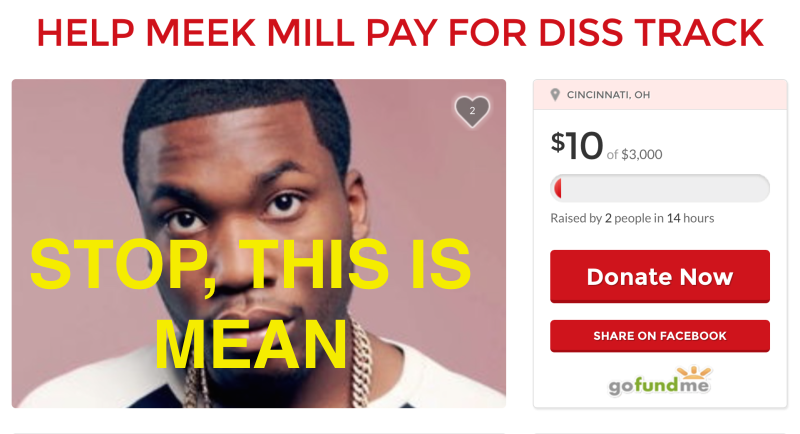 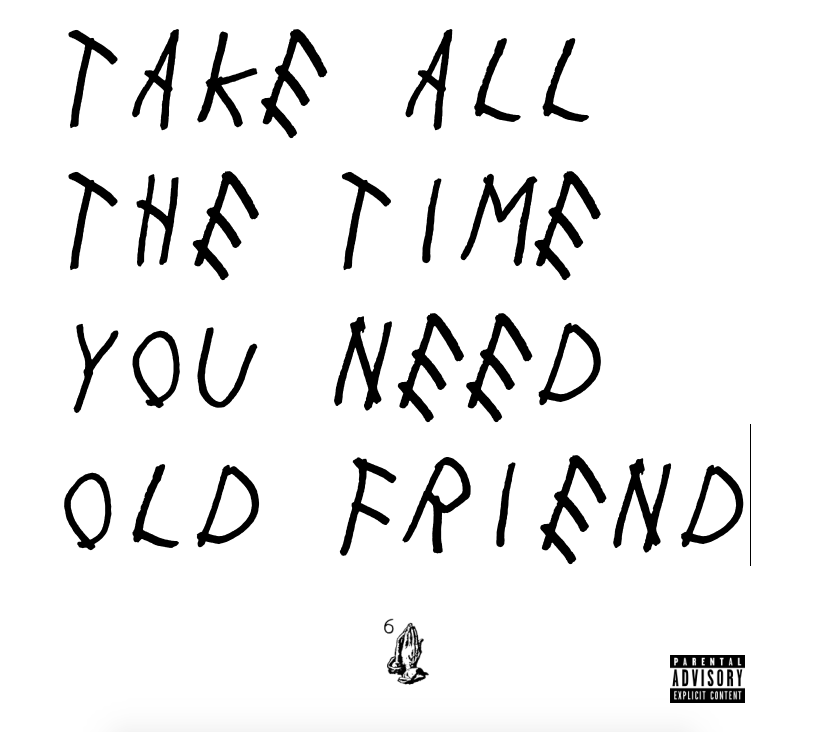 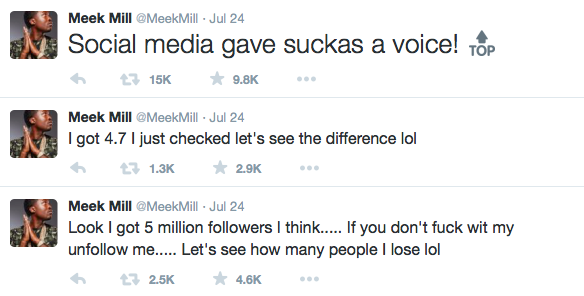 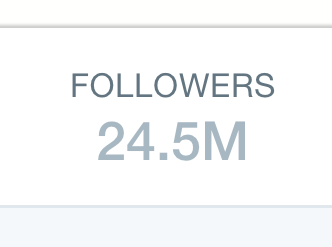 For just one day if I could be that way

I dream I move
I dream I groove 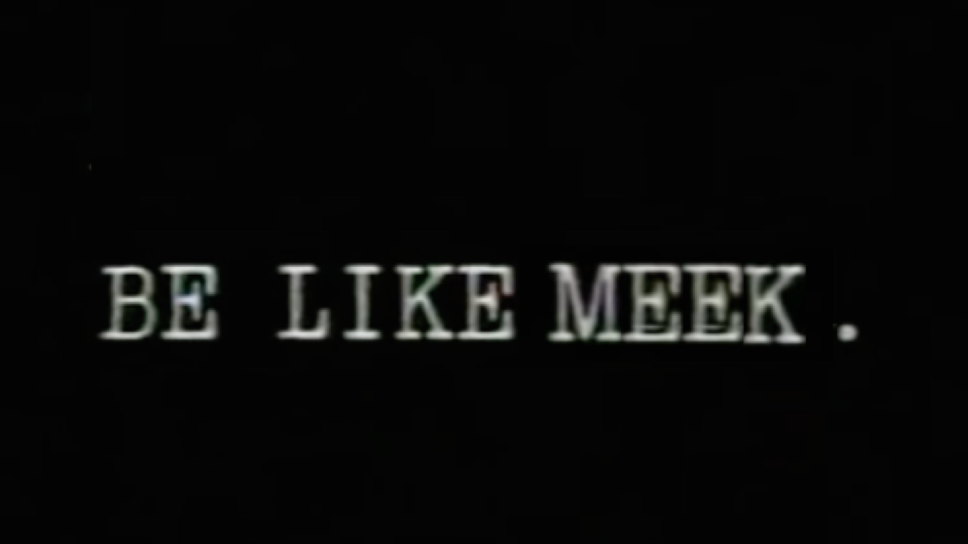 ‘Do You Like Prince Movies?’ Podcast: 'Tangerine' and the Song of the Summer

Tom Cruise by the Numbers